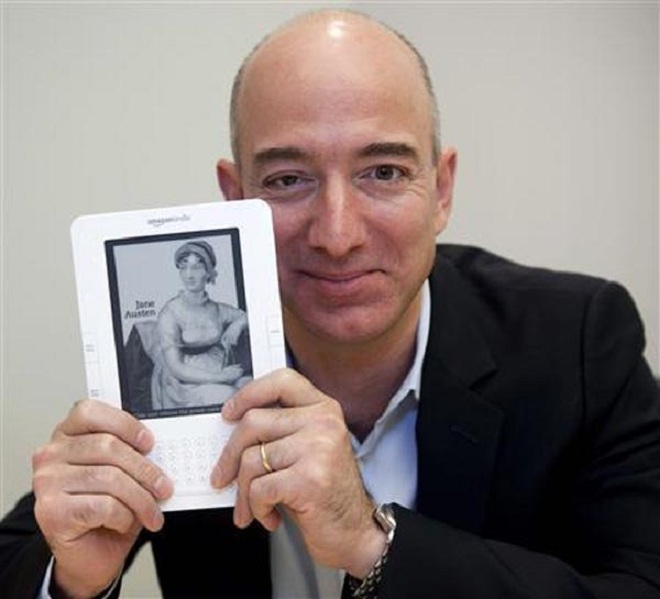 Amazon is reportedly mulling building more of its own hardware than just the Kindle and this could also include smartphones, tablets, set-top boxes and other hardware.

Amazon’s Lab 126, the division responsible for the Kindle e-reader, is looking to hire multiple people for a variety of roles that could be applicable to other hardware beyond the next generation of its e-readers. The company already provides a ton of content to mobile devices including video, music and e-books, so owning the hardware as well would enable it to boost profit margins, as well as create a tightly integrated hardware and software experience.

The NY Times weighed in on the possibility:

According to people with direct knowledge of the company’s plans, who declined to be identified because they are not authorized to speak publicly about Amazon’s internal workings and unannounced products, Lab 126 has been looking into building other gadgets that it could sell to consumers … This person also said Lab 126 briefly discussed entering the mobile phone market to compete with Apple and Google, but the project “seemed out of Amazon’s reach.” But the person said Amazon had not definitively rejected the idea of building a phone in the future.

Amazon is a major player in the tech space but I’m not sure if diving into these other hardware markets is the right thing for it to do. First of all, I don’t care how much cash you have, we’ve seen that properly creating a smartphone or tablet takes time and experience.

I think Lab 126 is just a research place for the company and it will stick with selling its content through other companies’ hardware. This seems to be working out so far, as the company said it has generated more than $1 billion in sales over mobile devices thanks to its shopping apps for Android, iPhone and other platforms.

What do you think? Are you excited for an Amazon smartphone or tablet?