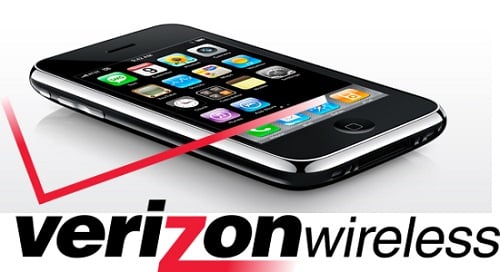 Daring Fireball’s John Gruber spoke out regarding the Verizon CDMA iPhone and added some interesting insight into the status of this long-rumored handset. According to Gruber’s sources, the non-GSM version of Apple’s smartphone is more than just a rumor and is currently under active development. The handset is reportedly codenamed N92 and is in engineering verification testing (EVT), an early stage in prototype testing that is designed to identify and address potential design problems. The EVT stage is followed by device verification testing (DVT), which is the final stage of testing before a handset is sent off to production.

Gruber threw a bit of a monkey wrench into the Verizon iPhone rumor by noting that, though a CDMA iPhone is destined to hit the market, it is not a guarantee that the handset will land on Verizon. The handset could launch on rival carrier Sprint or on one of the other major CDMA carriers worldwide. Clearly, Sprint could benefit from the influx of customers that a CDMA iPhone would bring and would be willing to negotiate with Apple. As the #3 carrier in China, China Telecom could also use a a windfall of new customers to move beyond the 65-million subscriber mark

Despite this unknown, all the outward signs seemingly point to a Verizon release in 2011. Amongst CDMA carriers, Verizon Wireless is at the top with over 90 million subscribers, which makes it a prime candidate for the iPhone. Though the iPhone is firmly entrenched with AT&T, further growth of the handset in the US would require expansion to wireless carriers beyond Big Blue. Expansion could mean a port of the handset to T-Mobile, but only a few passing rumors have hinted at this possibility. A more likely scenario is a launch on Verizon, where the potential demand for the iPhone is high and the financial rewards for both Verizon and Apple could be significant. Anyone agree or disagree?

Verizon Wireless took a step back from its smartphone fiesta and added the Samsung Gusto to its lineup of feature...