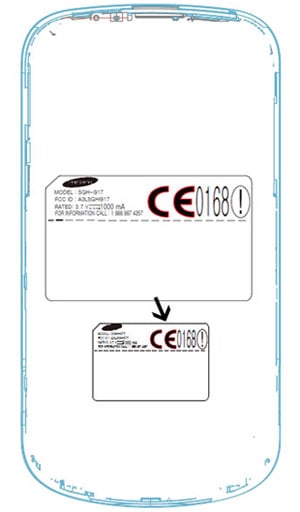 The Samsung Cetus (I917) is inching closer to launch as we caught the device getting an FCC approval. The smartphone which is slated to be the Korean company’s first Windows Phone 7 device comes with a 3G radio that sings along 850/1900MHz 3G frequency, meaning it’s heading to AT&T and Canada’s Rogers. Of course, we’ve no idea when Samsung and/or AT&T will announce the phone, but we do hope that will happen before the end of the third quarter.

In a nutshell, it has pretty much the same specs as its Android counterpart, Samsung Galaxy S, has.

We’ll definitely keep our eyes open for any new bit of information related to the Cetus and any other Windows Phone 7 device. Stay tuned…