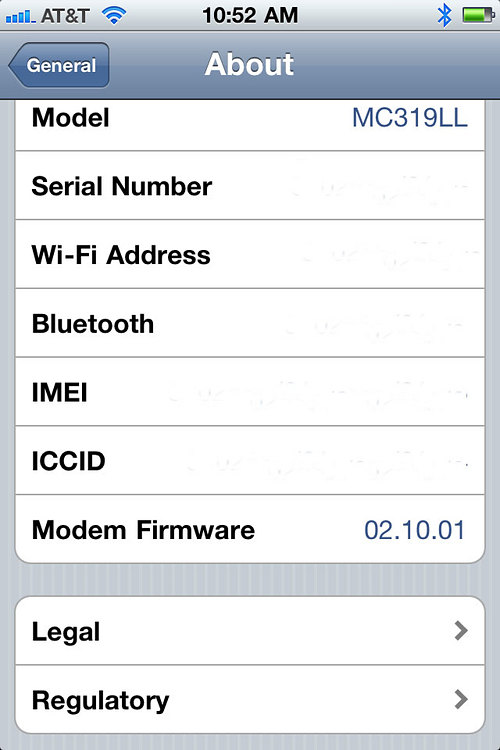 You’ve all been waiting for it, and soon Apple iOS 4.1 will arrive and fix all of your iPhone woes — except you iPhone 4 users who can’t seem to get around the antenna issue. In the last update, the hope was that the pesky proximity sensor issue would be fixed, but that won’t come until 4.1 arrives. For now, you’ll have to live with accidentally hanging up on people or dialing random users with your cheeks or while fumbling for your phone in your pocket.

Also coming to iOS 4.1 are Game Center features as reported by AppleInsider:

As noted earlier this week, the latest beta also added a Game Center restriction. The feature allows the owner of an iPhone, such as a corporation or parent, to restrict access to certain functions of the device.

With the e-mail option for FaceTime coming in the new software, does this mean that new hardware (iPod touch and iPad with cameras, please!) is just around the corner, too?

Other features and fixes seem to be rather minor, but overall this is quite an improvement to iOS 4.