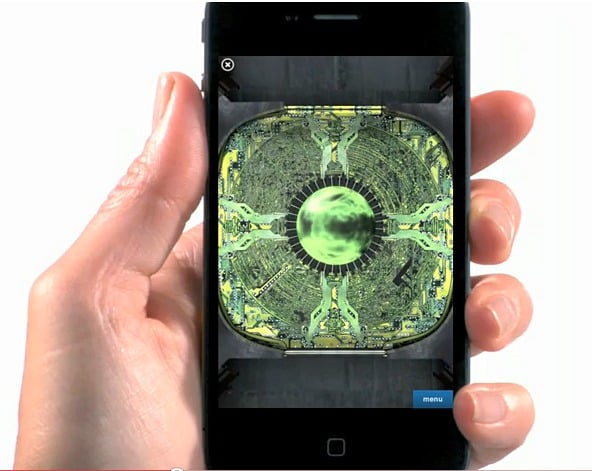 It’s not really much of a surprise, but Apple is in the process of shutting down the Quattro Wireless ad network it purchased in order to focus on iAd for the Apple iPhone and iPad.

Apple spent about $275 million to buy the multi-platform mobile advertising network but it recently sent a letter to Quattro partners that all non-iAd services will be shut down by September 30.

The Apple iAd platform was introduced with iOS 4 and it’s integrated directly into the operating system to enable advertisers to take advantage of the phone’s graphics, sensors and more to advertise within apps. Companies like Nissan have used Apple iAd to advertise the Leaf car and the company has been very pleased with the results so far.

But not everything is rosy with the Apple iAd platform, as some companies don’t like the meddling of Steve Jobs’ company in the creative process (Apple works with the companies to craft these ads). Chanel was a high-profile launch partner with Apple iAd, but the company has dropped its plans to use this mobile advertising channel.

The App Store continues to gain momentum and the Apple iAd platform could be an increasingly important part of the mobile ecosystem. If successful, it could help developers get paid while making more apps free for end users. Apple didn’t jump into the mobile ad game to reach multiple operating systems, so its focus on iOS is pretty much expected.

This could open the door for multi-platform competitors like Greystripe.

“Apple’s decision to drop support for major audience segments on non-Apple platforms is ultimately bad for their advertisers and developers. Advertisers care about audiences, reach and user engagement, not specific platforms,” said Greystripe CEO Michael Chang, in an interview with PC World. “As the Android audience catches up to iPhone, and Blackberry continues to improve the potential for user engagement, these smartphone platforms will become increasingly important for advertisers.”

Research In Motion's stock has traditionally been pretty strong, but Morgan Stanley analyst Ehud Gelblum has lowered the target price...