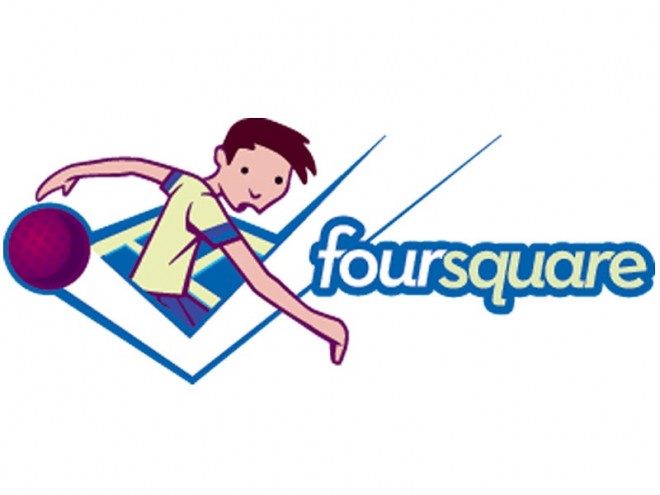 It doesn’t look like Facebook Places is killing Foursquare just yet, as the check-in startup said it has seen its largest number of new signups the day after Places was introduced.

“Just heard from The @HarryH that today was @foursquare’s biggest day ever in terms of new user signups,” Foursquare founder Dennis Crowley tweeted.

This is good news for the location-based social network, as many thought Facebook Places would crush smaller competitors like Foursquare and Gowalla. Facebook has opened up APIs into its location-sharing service and Foursquare, Gowalla, Yelp and others will definitely utilize this to take advantage of the more than 500 million users.

Foursquare probably has around three million users right now and it has the advantage over Facebook Places because it offers a gaming element and it has some deals with vendors to give discounts or rewards to the “Mayor” of a certain location. It recently gained some traction by offerings users who checked in to a Gap store a 25 percent discount.

Facebook Places is taking a slow and steady approach to location sharing, as it wants to make sure this service works correctly and that it doesn’t scare users off with privacy concerns. The first version is pretty bare and is only available in app form on the Apple iPhone.

But as we move forward, Foursquare is going to have trouble standing out from the crowd. Sure, many people enjoy the Mayorship element of the service but the company is going to have to step up its game to keep its existing users and gain a new audience. If I’m checking in somewhere and want to know how many of my real friends are around, Facebook would most likely be the place I’d do it because my real friends are actually on that.

This will be an interesting battle to watch and you can be sure we’ll help you keep score.

Sometimes, it can be difficult to keep up with the Kardashians on your Apple iPad but you're luck because People...