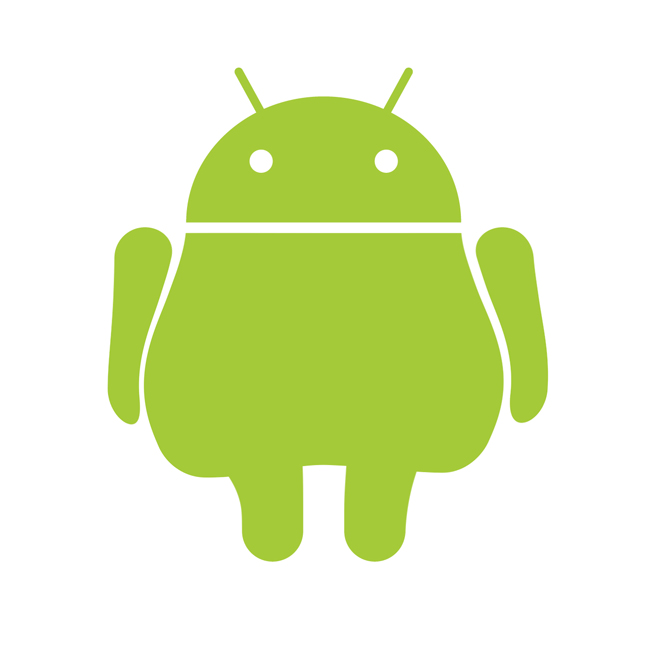 As Google continues its rise to smartphone platform domination with Android, being available on over 20 handsets with every major carrier, the problem with its openness has become evident: if you leave your platform wide open, you’re leaving it open to bloatware and crapware from the carriers. Unlike Apple, who convinced AT&T not to brand the iPhone or install any of its applications in it, Google has allowed carriers to add their own applications onto the platform – applications that are impossible to uninstall without some hacking.

This morning, TechRepublic commented on the issue, saying:

Despite the ugly truth that Android is enabling the U.S. wireless carriers to exert too much control over the devices and keep the U.S. mobile market in a balkanized state of affairs, Android remains the antithesis of the closed Apple ecosystem that drives the iPhone and so it’s still very attractive to a lot of technologists and business professionals.

But, the consequence of not putting any walls around your product is that both the good guys and the bad guys can do anything they want with it. And for Android, that means that it’s being manipulated, modified, and maimed by companies that care more about preserving their old business models than empowering people with the next great wave of computing devices.

Sure, Android and Google have their faults and it is definitely the antithesis to Apple, but no platform is perfect. Some would say that Apple’s iPhone is far too dependent on iTunes, and while that may not be a bad thing for most of us, there are many who prefer cloud services over the old cable-to-computer method in terms of getting our smartphones working.

The closed ecosystem for the iPhone, iPad and iPod touch has also prompted some users to jailbreaking their devices in order to get unapproved applications and services onto their phones. This alone has been a point of controversy for Apple and its user base.

Still, I’d much rather be tied to iTunes if it means getting those NFL apps and NASCAR apps off of my phone. I’d rather be given the option to choose from nearly 250,000 applications than being forced to hide or try to delete crappy application, music and ringtone stores, thank you very much.