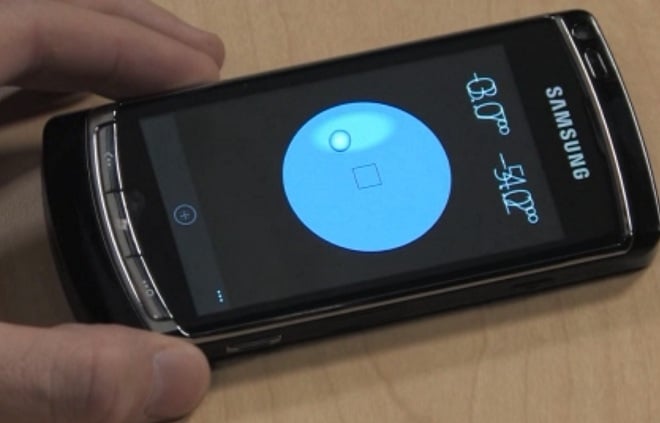 We’ve already seen some of the handsets will look like but the Microsoft Windows Phone 7 platform will need a strong catalog of applications to truly compete with the Apple iPhone and Google Android. The company is touting its Windows Phone 7 app ecosystem and said its developer tools have already been downloaded more than 300,000 times.

Microsoft Windows Phone 7 should be launching within a few months and the company is still tweaking the developer tools. The final build will be out September 16 but Microsoft said many apps written with the beta version of the developer tools won’t need to be adjusted much. Content creators will be able to submit their apps in early October.

Microsoft Windows Phone 7 apps will focus heavily on Silverlight and XNA, which could enable developers to port their existing apps with minimal pain points, the company said. It also helps that Microsoft is paying developers to create apps for its upcoming smartphone platform.

Whatever the reason, the Microsoft Windows Phone 7 app ecosystem appears to be rounding into shape. We already know that it should be a rocking game machine, as there will be 50 to 60 games at launch.

On its blog, Microsoft said:

So what does this all mean? We’ve demonstrated that you can build a phone that doesn’t just allow developers to build apps, but rather one that enhances apps with unique features like Live tiles and a design system not available anywhere else. We’ve shown that a phone isn’t there to just run apps, but rather to understand the full context of what customers are trying to do; integrating functions like maps and search and saving the state of apps so that customers can move between them without losing content or negatively impacting battery life. Lastly, we aren’t just building a marketplace to deliver apps and games, but rather testing and certifying every one for quality and performance – all the while maintaining a fully open and transparent process to support the developer and their Marketplace success.

If you've got an iPhone 3G kicking around as your daily driver, or as part of your mobile arsenal... chances...