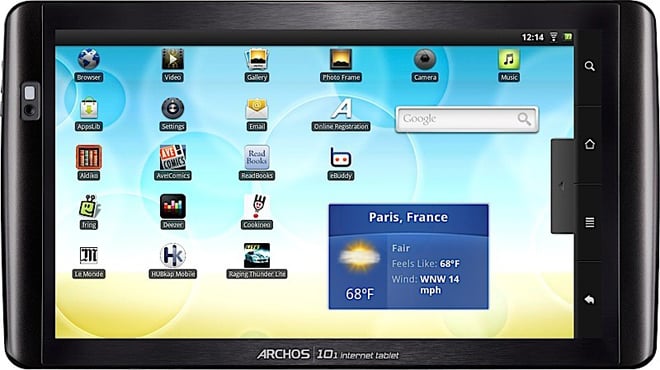 After releasing a few entry level Android tablets over the past ten months, Archos is kicking it up a notch with five new Android tablets slated to make their appearance at IFA this week. Powered by Android 2.2, this diverse group includes slates whose display sizes run from the very small 2.3-inches all the way up to very comfortable 10-inches. Though they all share Android 2.2 in common, each device rocks a different set of underlying hardware which places them at different price points. 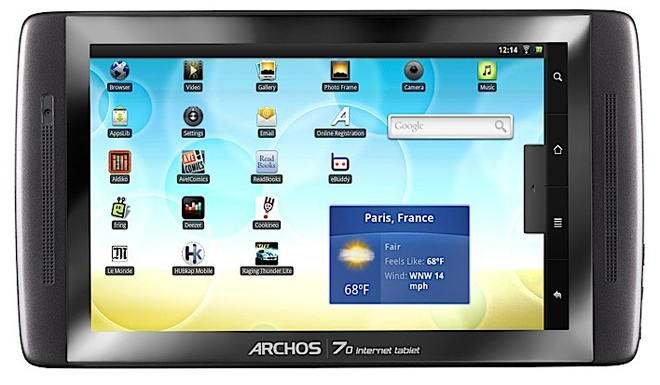 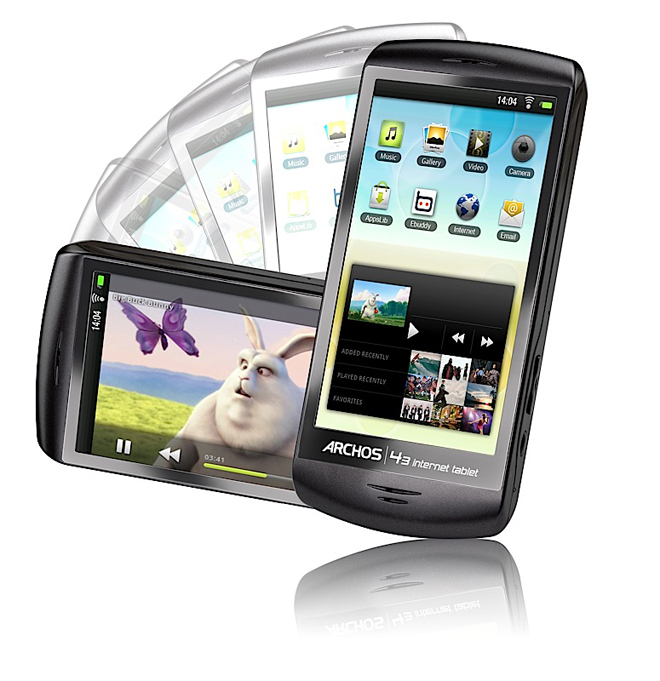 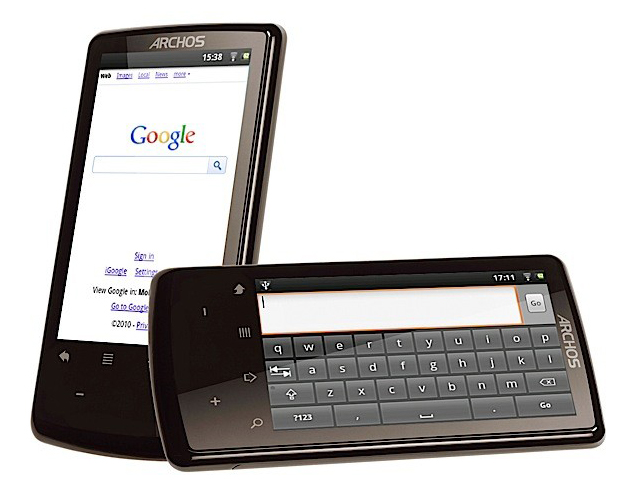 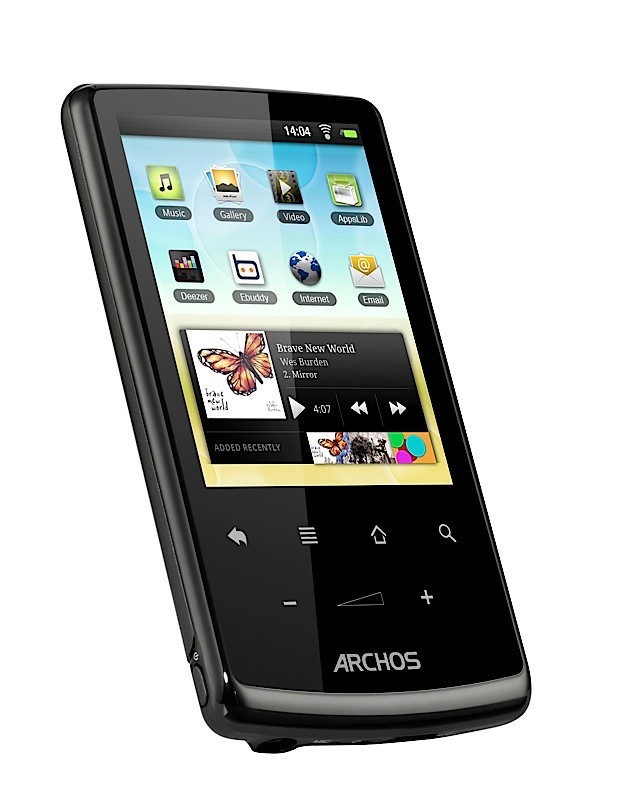 Lat but not least is the Archos 28, a 2.8 inch offering that resembles a portable media player more than a slate device. The Archos 28 includes a 2.8 inch, 320×240 display, 800MHz Cortex A8 processor, 802.11 b/g/n, and 720P HD video playback though the attractiveness of HD is diminished by the tablet’s small screen size and low resolution. The Archos 28 lacks the HDMI out, camera, and Bluetooth connectivity of its larger brethren but sports an ultra-low price tag of $100. Look for the Archos 28 to hit the market in late September.

With five different models offering five very different screen sizes, there is an Archos tablet for everyone. The prices on these devices are very affordable but do not take into account the accessories and numerous plug-ins that are often required by Archos’ devices. If you have an Archos 101 and want MPEG-2 playback, then you will have to buy an optional plug-in. Also noticeably absent from these initial specs is GPS which was present on previous generation Archos tablets. Despite these limitations, our interest is piqued and we plan to swing by the Archos table at IFA this week. Anyone else interested?

The hit iPhone game Angry Birds is said to be hitting beta status for the Android operating systemthis Friday. This...