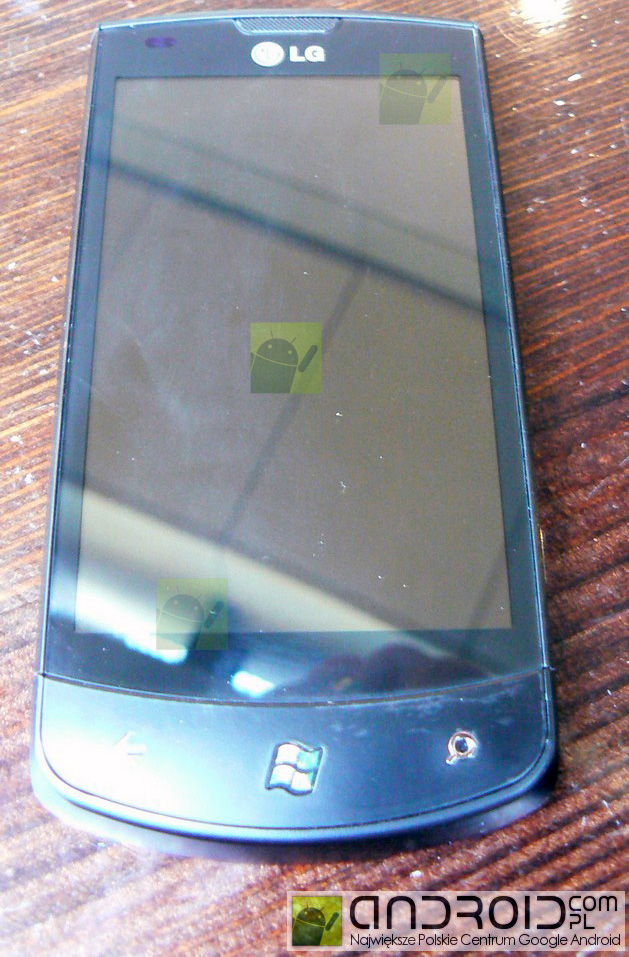 Courtesy of Android.com.pl are photos of a yet to be announced LG device running Windows Phone 7. The site says that there’s a Qualcomm Snapdragon QSD8650 inside, which Engadget is claiming runs at 1.3 GHz, but the QSD8650 is the same 1 GHz processor that’s been shipping in several devices, including the HTC Evo 4G. Anyway, what’s important is that it’s yet another Windows Phone 7 device that we’ve heard of, joining the HTC Spark, Dell Lightning, and Samsung i917 Cetus. 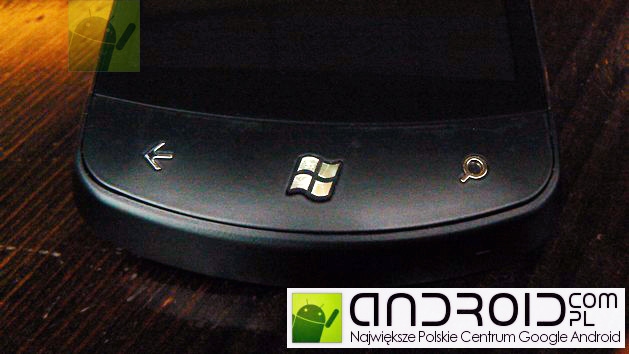 Microsoft is pouring a lot of money into this launch, with numbers being thrown around like $500 million all the way up to $1 billion. All we know is that Redmond has a lot to prove. They’re facing competition from Google’s well entrenched Android operating system, due to outsell the iPhone this year, and become the top smartphone platform in North America. What’s troubling, to me at least, is that Windows Phone 7 devices are going to be tightly bundled with Microsoft’s services, and let’s be honest, who still uses Hotmail? In Europe everyone uses MSN, but that’s just the messaging client. Who is really going to want to use Bing Maps, Bing Search, Bing Calendar and whatever else that comes under the Bing brand name? 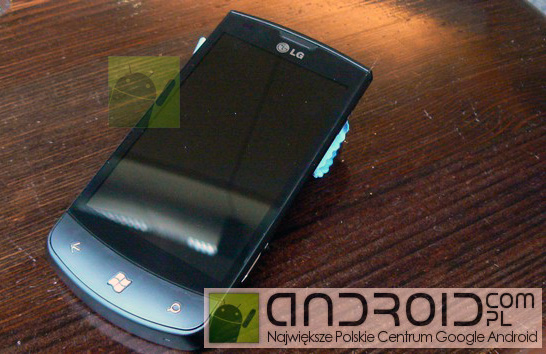 Google’s got such tight service integration that anyone who leads a Google lifestyle, that being pretty much everyone under 35 and with basic computer skills, would be foolish to use another platform. It’s why Nokia’s Ovi services are failing so miserably in the developed world, yet are taking off in parts like India and Vietnam where people frankly don’t know any better. These days when you buy a smartphone you not only buy a device, but a whole host of services that you’re forced into using if you want the best experience. 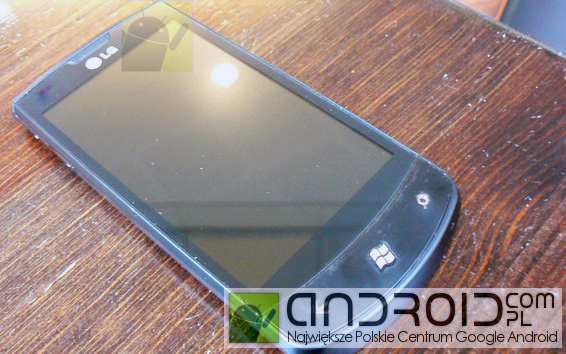 That isn’t right, and I can’t wait to see how easy it’ll be for Google to plug into Microsoft’s OS, assuming it takes off and warrants an investment of resources to ensure Google’s plan of world domination keeps on schedule.

Since Microsoft is basically starting from scratch in terms of the user experience of their mobile operating system, many of...