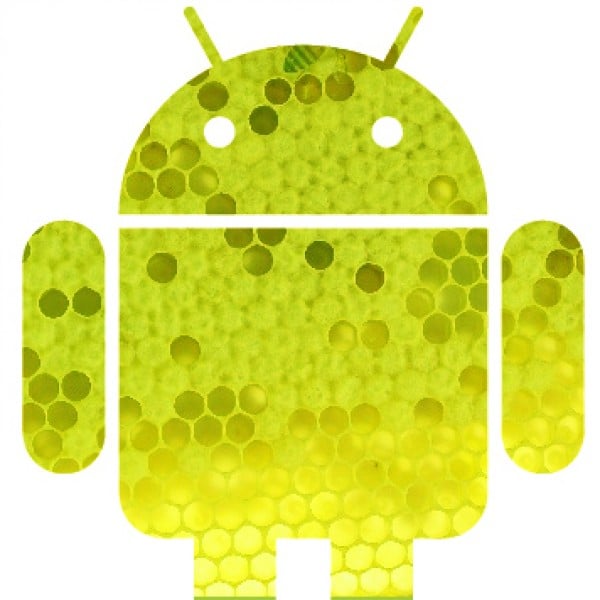 Noah from Phonedog just posted an interesting article concerning the next two upcoming Android versions. As it turns out, Gingerbread may not be the official Android 3.0, but 2.3 or 2.5, and that Honeycomb may hold the 3.0 crown. Honeycomb is also said to be the first Android release that would truly be optimized for tablets. So, where does that leave Gingerbread?

So will Gingerbread remain on smartphones only? Likely not, but it may not be optimized for tablets the way Honeycomb will be. Gingerbread was never officially confirmed to be Android 3.0, and we only heard of Honeycomb about two weeks ago, so this is a mistake many have made. This puts a slight damper on things, but only to some. Those who were looking for a tablet-optimized Android device may be a little disappointed, yet with the complete UI revamp expected with Gingerbread, we doubt many people will be complaining.

Samsung has shown us that even Froyo can look great on a tablet, so who knows just what sort of standards Google has for a software version to be considered “tablet optimized.” That said, Samsung is also looking to unleash some honeycombed tablets next year already.

So whatever Gingerbread may be, it’s more than welcome to hurry its way on over, as now users already have another version of the OS to look forward to.  Bu,t for the most part, only the geeks will suffer.

While I love what Google has done with Android 2.2, Froyo is old news to me and I’m trying to patiently await the next version without peeing a little. Now with the news that Honeycomb is the version we want, I’m wanting Google to hurry it on up. Of course, I’d like the updates to be as final and polished as they can be when released, but a small taste would suffice for now.

We don’t have much longer until we hit the projected release of Gingerbread – as the month of October has been thrown around – yet we still don’t know when it will actually start trickling down into handsets. Nexus One owners, yeah, you’ll probably get it first, but there aren’t too many of you out there when compared to the competition.

Guess I’ll be waiting even longer to get a tablet, after all.

[Via: Phonedog pic from Mashable]

We had already heard Google Music for Android could see a delay until next year and a new report today...