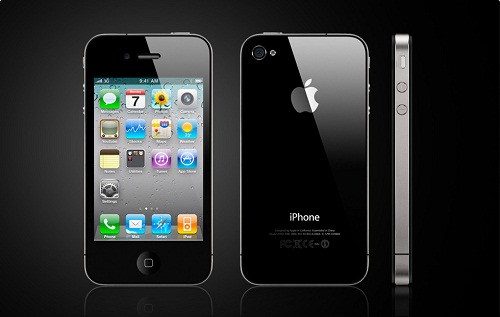 The iPhone 4 will officially land in South Korea starting September 10th, according to KT Corp. which confirmed the highly anticipated launch date on Saturday. The iPhone 4 was originally expected to launch on July 30th in the Asian country but problems with regulatory approval forced its delay. After some wrangling, the South Korean government finally gave Apple’s flagship smartphone the rubber stamp of approval at the beginning of August.

As the exclusive carrier for the iPhone 4 in South Korea, KT is ready and rearing to get the handset into the hands of the masses. KT has been accepting pre-orders for the Apple-branded handset since August and sold over 130,000 handsets in the first nine hours of availability. Crashing servers and general chaos accompanied this very successful pre-launch. This degree of enthusiasm is not surprising as KT, also the exclusive carrier or the iPhone 3GS, has sold over 850,000 3GS handsets since the model launched last November.

These iPhone numbers are impressive for a country that loves mobile phones and is a hotbed of mobile technology. Over 47 million handsets are in use by the country’s 48 million residents which means about 97% of the population has a mobile phone. Additionally, both LG and Samsung call South Korea home. The two manufacturers pump out a steady stream of handsets that are peppered with local flavor and destined exclusively for their hometown market.

Despite the competition, the iPhone is selling extremely well for South Korea’s KT and the #2 carrier is slowly gaining on SK Telecom, its larger rival. The iPhone may be popular now but competition in the mobile phone market is heating up. Samsung is producing high end handsets like the Galaxy S and is committing itself to the Android platform. LG also offers several Android models and is moving rapidly forward with its Windows Phone 7 handsets. With all these players competing for top spot in South Korea, it will be interesting to review the end of the year statistics to see if Apple and KT can continue their upward trend.