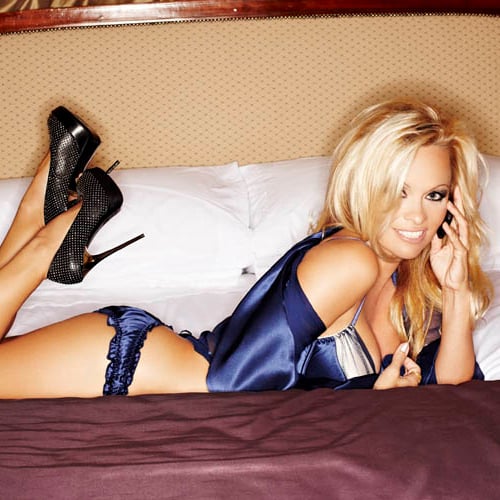 Nokia’s upcoming N8 will be shipping on September 30 to those who had pre-ordered, according to Senior Communications Manager Tapani Kashkinen. There are some Google ads showing up that say that it will be shipping even earlier to UK buyers on September 23, though it confirms they’re a week early. The last rumours we had heard about a release date pointed to September 25, so it sounds like the right ballpark. If the device itself doesn’t get you excited, maybe the chance to be in a short, sexy movie with Pamela Anderson will change your mind. “The Commuter” will be shot entirely on a Nokia N8, and filming will start in the UK on September 20. The ladies may be more interested in being in a film with  Ed Westwick, who will be filming something similar on September 26.

The N8 will be the first handset to run Symbian^3, which introduces some now-standard features, like multiple home screens, multi-touch zooming, and hardware-accelerated graphics. The spec line is nice enough: 12 megapixel camera with 720p video recording at 25 FPS, a 3.5″ 640 x 360 AMOLED capacitive touchscreen, 16 GB of internal storage, 256 MB of RAM, 680 MHz ARM 11 processor, Wi-Fi b/g/n, GPS, and 3G. Nokia tends to make really good cameras, so that will likely be a big pull for for those who aren’t especially impressed with the moderate improvements in Symbian^3.

Nokia, the world's largest handset maker who has been struggling in their attempt to launch an attractive set of consumer...