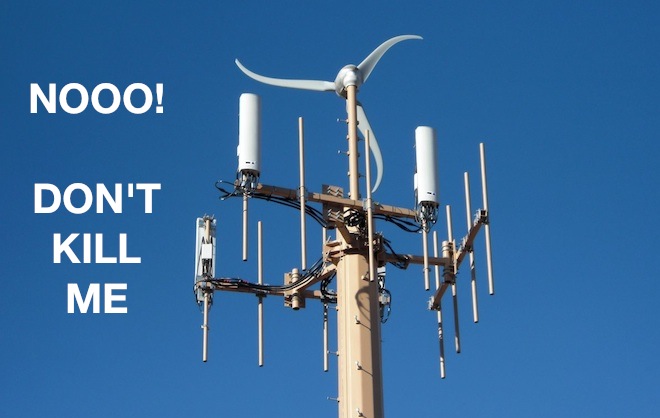 Usually when operators talk about cell towers they mention how they’ve deployed them in areas of weak or no coverage in order to better serve their customers. Not so with Sprint, who according to Walter Piecyk, an analyst at BTIG, is going to decommission about 20,000 cell cites or roughly a third of what they have thanks to advances in infrastructure technology.

Newer multimode base stations can do things such as provide GSM, EDGE, UMTS, WCMDA, LTE, and more, without the need to have a separate tower up for each location. It’s estimated that this reduction in cell towers, but also investment in new equipment, is going to cost roughly $2.5 billion. That being said, over the lifetime of the network, having fewer nodes to maintain will dramatically reduce cost.

If you remember 2009, Sprint announced that they’re going to hand over their network management responsibilities to Swedish infrastructure giant Ericsson. Sprint basically doesn’t do anything when it comes to making sure you can make phone calls and send naughty photos to your significant other after having a pint too many. Ericsson could have very well made a cell tower that’s smaller and much more efficient and that gives Sprint a better network topology for less. Note that Sprint is also in the process of rolling out WiMAX under their Clearwire brand, but the Clearwire company is a joint venture with several other companies, and said joint venture has announced that they’re going to do some testing with LTE.

At the end of the day, does your mobile phone work? If not ask someone who lives next to you who has no complaints about service which operator they use and just switch. If you’d rather not, you can always pick up a femtocell.

I’ll never understand why there are dead zones in America after living abroad for over 3 years.

Clearwire is finally bringing its 4G or WiMax services to New York City and Los Angeles as parts of the...