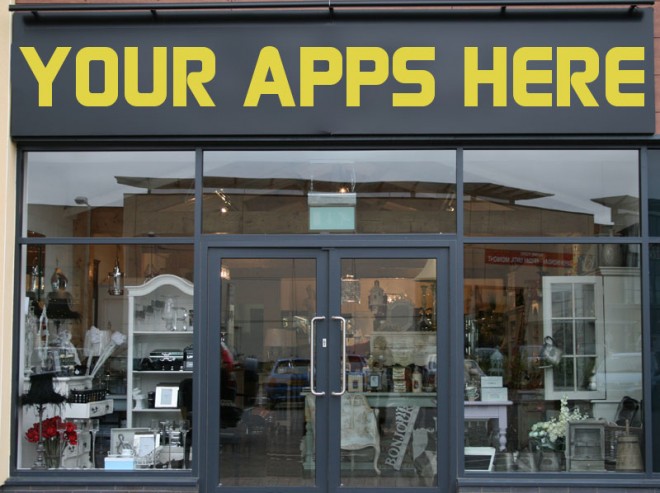 If you’re like the staff of IntoMobile, you’re eyeball-deep in mobile apps but a new study from Pew Internet suggests the vast majority of adults don’t use these programs yet.

The Pew report said 35% of U.S adults have these mobile apps on their phones but only 24% actually use them. It was a pretty sizable study, as it involved more than 2,000 adults and the research firm said there is a margin of error of 2.4%.

The report also said that 29% of users have downloaded apps and 13% have downloaded paid apps. About 11% of those cell phone users surveyed weren’t even clear if their device was capable of using apps.

“An apps culture is clearly emerging among some cell phone users, particularly men and young adults. Still, it is clear that this is the early stage of adoption when many cell owners do not know what their phone can do. The apps market seems somewhat ahead of a majority of adult cell phone users.”

This is an interesting study to me because it shows that we’re just at the tip of the ice berg when it comes to mobile apps. Apple is generally considered in the lead with its App Store, which has spurred much mainstream interest and is now well over 250,000 programs deep.

That lead by the Apple iPhone may not be as insurmountable as it appears, as mobile apps haven’t even hit the true mass market if you believe this survey. That means there’s plenty of room for players like Google and Microsoft. The Android Market has just hit the 80,000 app mark and Microsoft has been paying developers to support its upcoming Windows Phone 7.

Perhaps the main inhibitor of mobile apps for the mainstream is that you generally need a smartphone to take advantage of these and these can be costly. Because of this, a company like GetJar and its independent app store may be well positioned because it can target mid-range feature phones, as well as high-end smartphones.