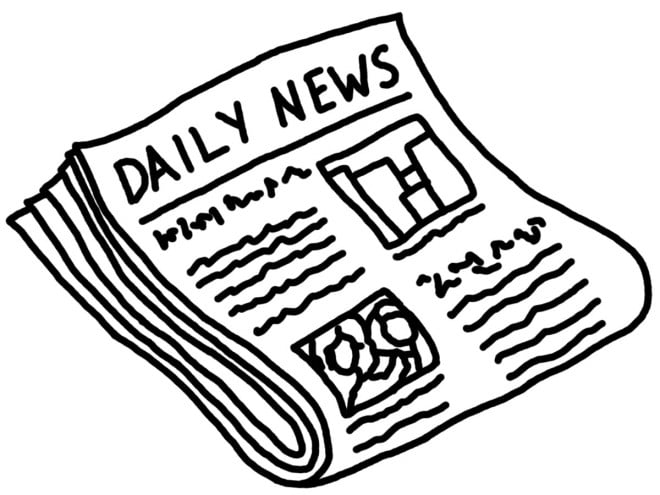 It looks like Apple may soon introduce the ability for app makers to charge on a subscription basis, which would make devices like the Apple iPad an ideal device for newspapers and magazines.

Sources say that Apple will share the demographic data with the publishers and this is critical because that’s what a newspaper or magazine needs to effectively court advertisers. When the Apple iPad was first introduced in January, many publishers were upset that Apple didn’t implement some sort of standard for magazines and newspapers like it did for books with iBooks.

There’s still no word on if Apple’s subscription plans will also include a format, so newspapers can still tinker with their own user interfaces. This can be both a good and bad thing – it’s good because innovative companies will be able to stand out but there’s been some research which suggests the inconsistent UIs make Apple iPad apps confusing.

Publishers should love this. At the App Nation conference this week, a representative from the Wall Street Journal said the Apple iPad and the app world is kind of a throwback for them because it enables publishers to maintain a lot of control over the content. The WSJ already has an app for the Apple iPad but the subscription model could help it boost its revenues.

I would expect a lot of newspapers jump on board if this goes through but it’s going to be a difficult transition for some because designing for the tablet is different than print or desktop design. The New York Times is trying to help and make a little money along the way by introducing an app platform for news publications.

What do you think, friends? Would you love to have your iPad as your primary newspaper reader? We should get confirmation on this soon enough.

We had been expecting Rogers to release the updated BlackBerry Bold in November, but it looks like earlier rumours of...