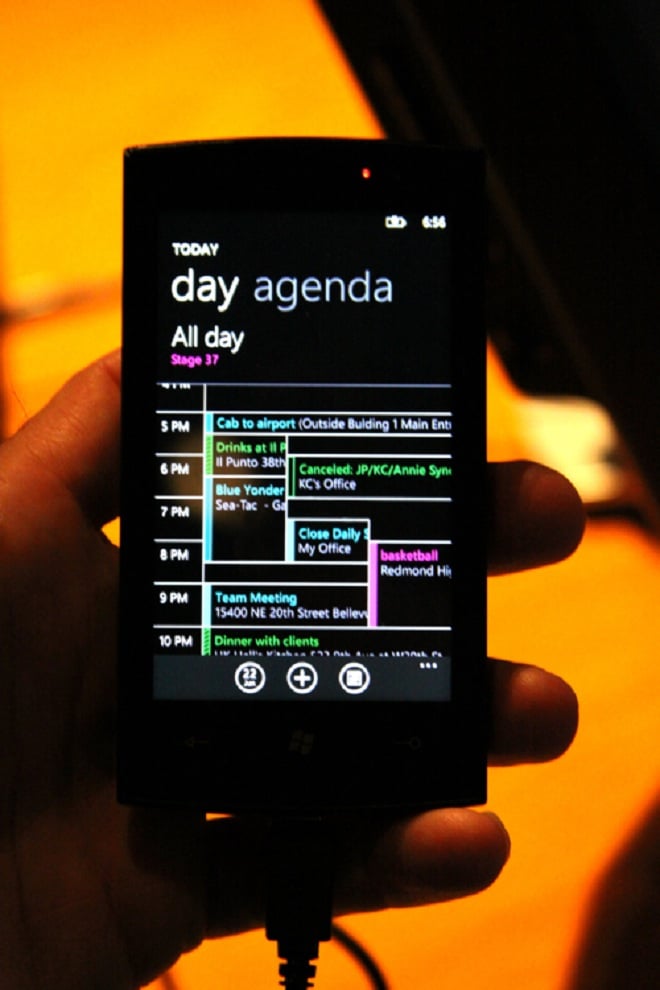 The Microsoft Windows Phone 7 platform is just a few weeks away and the company is definitely jazzed about it but it’s time for developers to start getting excited because the developer tools have also gone gold.

Mobile developers have already had access to the beta version of the tools, as well as training kits but this latest version adds a few new features. Bing Maps is now fully integrated into the tools, as well as a program called “Pivot,” which makes it easier for devs to visualize their data.

Developers need to use the final version of the tools when they submit their apps. Microsoft said that content makers can expect the app approval process to take about five days.

Just because the final tools went live now, that doesn’t mean that Microsoft Windows Phone 7 will have no apps when it launches next month. On its developer’s blog, the company said:

Some of the biggest names in apps and games are working to bring the right mix of high quality content to Windows Phone 7. We’ve been working closely with these companies to ensure that customers find quality across the categories of apps and games about which they care.

Microsoft Windows Phone 7 could be an exciting platform but it’s going to be starting over from scratch and it’s going into an extremely competitive field. The Apple iPhone still has strong momentum and the software is quite mature now. BlackBerry still chugs along and its BlackBerry 6 shows promise. The Google Android operating system has been on a rocket ship to success and it shows no signs of slowing down.

Slacker Radio, a web-based and mobile music streaming service, has just introduced a new subscription tier for on-demand music. What...