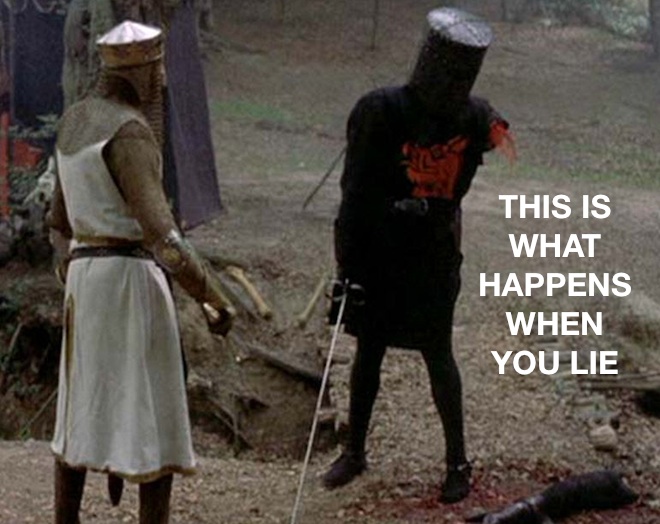 Ofcom, the name of the regulatory body that’s similar in nature to the FCC in the United States, is tired of getting customer complaints about actual download speeds being no where near advertised download speeds when using mobile broadband. They’ve hired Epitiro, a broadband testing company, to do some field work and see how 3, O2, Orange, T-Mobile and Vodafone stack up against each other and against the false bits of advertising they’ve been flogging to customers up and down the island nation.

Why doesn’t America have something similar? The FCC should hire an outside specialist, preferably one from Europe who has no commercial ties to any American operator, and do a complete audit of who has the best, the worst, the fastest, and the slowest network. Then the FCC can provide this information, for free, to consumers. That may sound a little socialist, and I can feel the temperature in the room rising thanks to the steam coming out of Republican’s ears, but isn’t it about time that companies be held accountable for what they say?

Another think Epitiro should do is test the data caps that have recently been put into place. With some operators giving customers 5 GB, others 2 GB, others even less per month, are those being properly enforced or are they just scare tactics meant to make customers not use their devices to their full advantage for fear of getting a bill that’ll take half a months’ salary to pay off?

Just this week I wrote about a survey commissioned by Nokia Siemens Networks that said customers no longer switch operators based on who has the lowest prices, but instead who offers the best network. It would be in the best interest of operators to deliver what they promise for a change, and maybe they wouldn’t have to make all those new commercials for handsets they’ll subsidize but sadly don’t work at your favorite pub thanks to zero bars.

Normally when there's talk of an operator joining forces with the government the context is usually negative such as tracking...