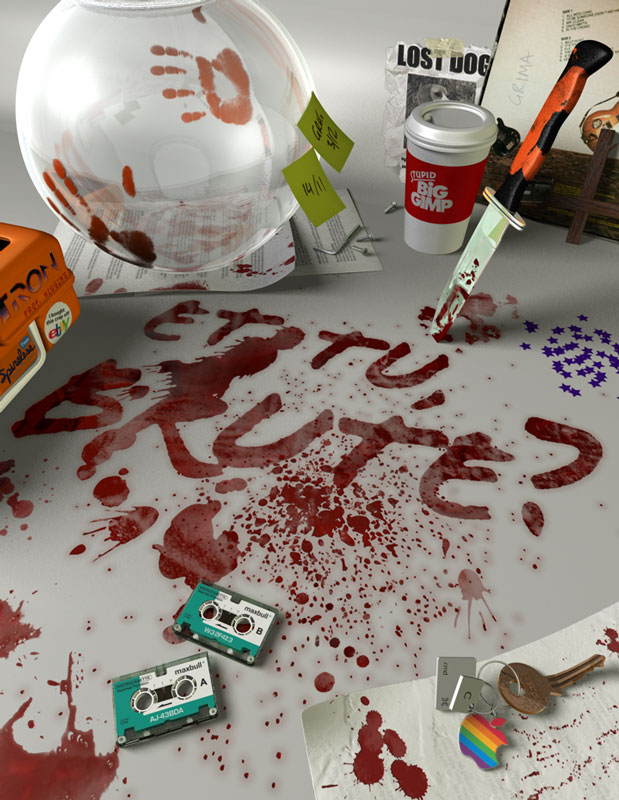 Let me let you in on a little secret. While your favorite mobile operating system may be the one with the most applications, or the one with the best integration with the online services you use, or the one that’s the most open source, operators have dollar signs in their eyes and their favorite operating system is the one that yields them the most revenue, which is why Stephane Richard, CEO of France Telecom (Orange) has invited the heads of Deutsche Telekom (T-Mobile), Telefonica (O2) and Vodafone to discuss potentially making their own mobile operating system. The view, from the operators, is that operating systems like Google’s Android and Apple’s iOS are a “Trojan horse” that steals the relationship with the customer from them and gives it to outside software vendors and service providers.

The meeting scheduled to take place on October 8th will be an important one in history since those 4 operators together sever roughly 1 billion customers in Europe. Some possible outcomes including imitating China Mobile, who made the oPhone operating system based on Google Android, but with all the Google stripped out of the OS and replaced by their own services. Another possibility is that Symbian gets some new legs and becomes the default operating system for operators. Yet another is the creation of a middleware layer that users will interact with instead of the stock operating system.

All of this was expected to happen. Operators, instead of testing new business models and finding different sources of income, are trying to nickel and dime you the way they have been since the mobile telecommunications industry was birthed. We’ve seen each of these operators try something on their own, to make their devices and services more popular than what the market has to offer, but all of those attempts have resulted in failure. Now that these guys are working together … these are scary times to be in.

Best Buy: iPad is cannibalizing sales from laptop PCs by as much as 50%

In a Wall Street Journal article, Best Buy's CEO dropped the shocking statistic that the iPad is cannibalizing sales of...