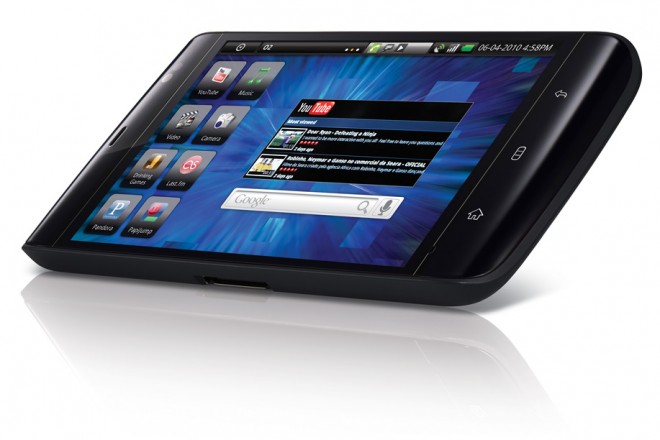 Talk about giving the modding community a hand, Dell. We knew that the Dell Streak would be receiving an update to Android 2.1 Eclair for O2 customers, what we didn’t know is that the update itself would come pre-rooted. Well, neither did anyone else and after some user feedback, the update was pulled.

Now Dell is scrambling to get the update out once again for O2 users and hopefully some things they’ve been working on will make the cut this time around. The given time frame for the re-release of the Android 2.1 update should be in two to three weeks, which isn’t bad considering how long they took to get 2.1 on the Streak in the first place. Then again, aren’t there apps that can just root and unroot your phones these days?  We know the potential repercussions that can happen with rooting your Android device, but we never knew Dell would have been so thoughtful(less).

The guys over at MoDaCo seemed to know the Streak was rooted for the get-go and we’re glad they didn’t say a word. Hopefully we’ll be seeing some cool ROMs for the Streak in the coming weeks, but I’m sure most users would take some stock Froyo over any super customized Eclair.

In either case, Froyo is still a no-show, and we have nothing to go on about its availability. And as far as Eclair for the U.S. Streak or a possible Froyo update? No clue. It’ll likely be out before the end of the year, but with that much time, some competition may just make potential buyers forget about the Streak all together.

If you’ve been paying attention to Dell at all, or what it will be bringing to the table in the future, you may have already forgot about the Streak and that other phone they have. What we’re looking forward to is the Thunder, and the Looking Glass tablets, both of which make the aforementioned devices look like some free crappy Nokias.