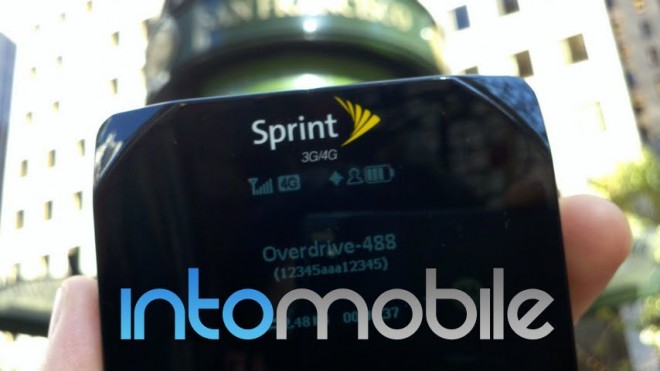 We knew this day was coming but Sprint has finally lit up its 4G network in San Francisco. Or, at the very least, it is testing the service as the image above proves and that should indicate an imminent full launch.

Sprint’s 4G service is in multiple markets but the lack of availability in New York and San Francisco have been key pain points for much of the tech community. It looks like that that will soon be rectified.

Sprint appears to just be testing its 4G service in San Francisco, as I was able to get a 4G signal on the Embarcadero, parts of Soma and in the Financial District. My humble abode in the Nopa area is only getting a 3G signal (and a poor one at that).

What’s the point? Well, while on the 4G signal, we were receiving, on average, more than 3 Mbps with a max of about 9. That’s not a bad way to surf while on the go and it makes devices like the EVO 4G and the Epic 4G much more attractive.

Sprint’s 4G network is based on WiMax technology and users report between 6-8 Mbps download speeds on average with bursts of over 12 Mbps. The technology does have some problems penetrating walls but it could be a legitimate replacement for DSL services in certain markets.

As for the competitors, Verizon is on track to roll out its 4G network based on Long-Term Evolution and it should have this up and running in up to 30 NFL football cities by the end of the year. Look for Big Red to have 4G smartphones by next march.

AT&T plans to deploy its 4G network with LTE in the middle of next year. Look for this to roll out with data cards first and with handsets as the network gets built out.

T-Mobile plans to maximize its 3G network and its HSPA+ can potentially deliver 21 Mbps. The company is also on the verge of offering the G2, the world’s first HSPA+ smartphone.

Here’s another photo to prove I was in San Francisco. 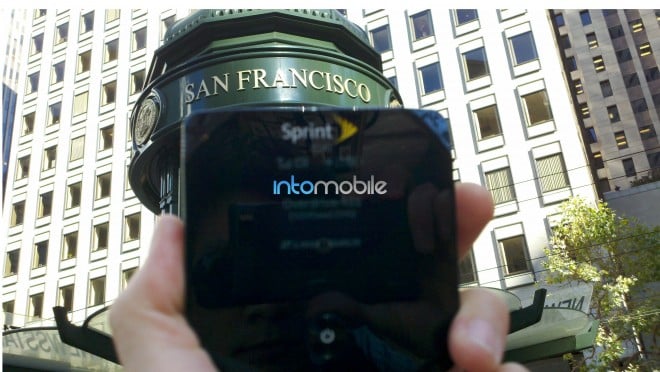