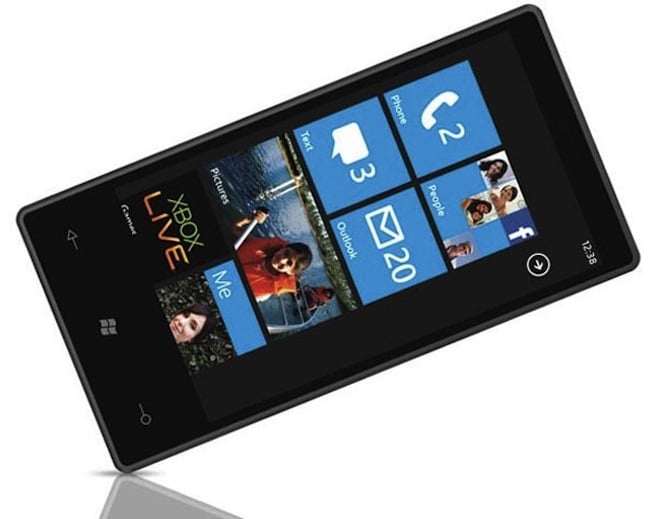 Good news for UK residents as Microsoft will launch Windows Phone 7 on all five major wireless carriers. Though Orange was singled out as a preferred partner when Windows Phone 7 launched earlier this year, the UK carrier will be joined by O2, Vodafone, T-Mobile and Three. Alex Reeve of Microsoft’s UK Mobile Business Group confirmed the good news on Wednesday,

“Following our announcement at Mobile World Congress that Orange will be our lead partner, it is wonderful now to have all of the UK’s network operators supporting the launch of Windows Phone 7. This means we can provide network choice and also a range of phones across networks for customers to choose from, all with the power of Windows Phone 7. We are thrilled to be working in partnership with these major industry players.”

While the UK can boast of a robust WP7 launch, the scenario is not as rosy in the US. Microsoft unofficially confirmed last week that it  will not launch any CDMA WP7 handsets in 2010. Citing a lack of resources, Microsoft has opted to go with GSM for its first round of Windows Phone 7 devices. Though CDMA handsets are still under development, they are not expected to debut until the first half of 2011. Customers in the United States who want to snag a smartphone powered by the latest mobile OS from Microsoft will have to select from AT&T and T-Mobile as Verizon and Sprint are now out of the picture.