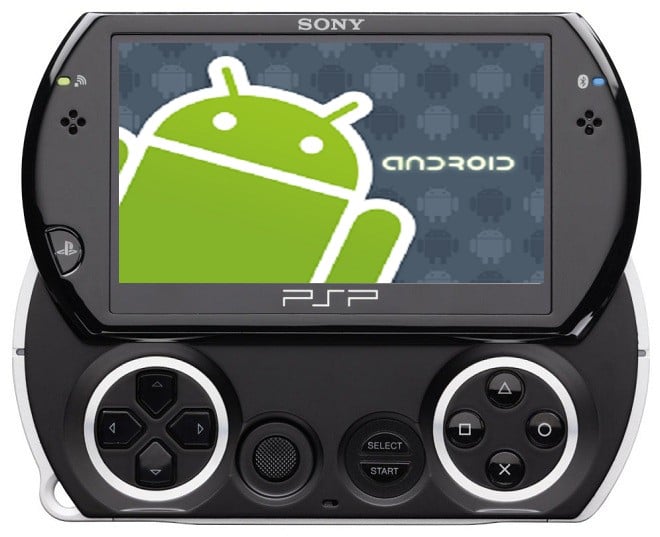 It’s not really much of a surprise but Sony Ericsson said it is not working on any more Symbian devices in the near future. The handset maker will likely focus on Android to help it claw its way back into the top rungs of the market.

“We have no plans for the time being to develop any new products to the Symbian Foundation standard or operating system,” Aldo Liguori, a spokesman for Sony Ericsson, told Bloomberg.

The Sony Ericsson Vivaz line is supposedly doing well but it’s clear that the Symbian OS doesn’t have a bright immedia future in the high-end smartphone space. Nokia appears to be the only major manufacturer to use it and even the world’s largest handset maker is positioning MeeGo as its top-shelf brand.

Sony Ericsson didn’t say it is ditching Symbian forever, as it will still remain a member of the Symbian Foundation. Who knows? If Symbian^7 winds up being the best thing since sliced bread, Sony Ericsson would be wise to keep that option around.

In the meanwhile, it appears like Sony Ericsson will be making a huge bet on Android. We’ve heard strong rumors that the company will finally be making the PlayStation Phone with Android 3.0.

The PlayStation Phone, or whatever it ends up being called, should have access to the nearly 100,000 apps in the Android Market but it will also be able to access a Sony-specific game network. The device is expected to have a slide-out gaming keyboard and sport a 3.7-inch screen with a 1 GHz processor.

Sony Ericsson CEO Bert Nordberg has promised a big surprise soon and a PlayStation Phone would fit the bill nicely. Is that going to be enough to help the company get back to the top of the smartphone game?

Motorola, Samsung and others are really bringing the heat when it comes to Android phones, so Nordberg’s company has to get on the ball.