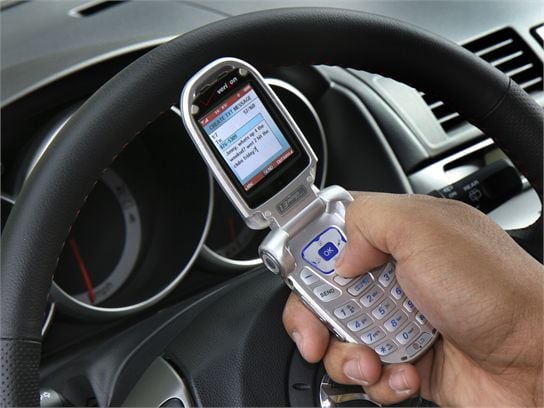 The study also took a look at major trends in traffic data and the amazing increase in cell phone usage and came up with some interesting observations:

While these figures are useful for fleshing out this troubling trend, earlier studies suggest people will still text and drive even though they are well aware of the risk. These studies suggest the best deterrent is not personal accountability but legislation and software solutions that either physically prevent texting while driving or offer voice control as an alternative.

We all know that driving and texting while driving can be dangerous and the second annual U.S. distracted driver summit...