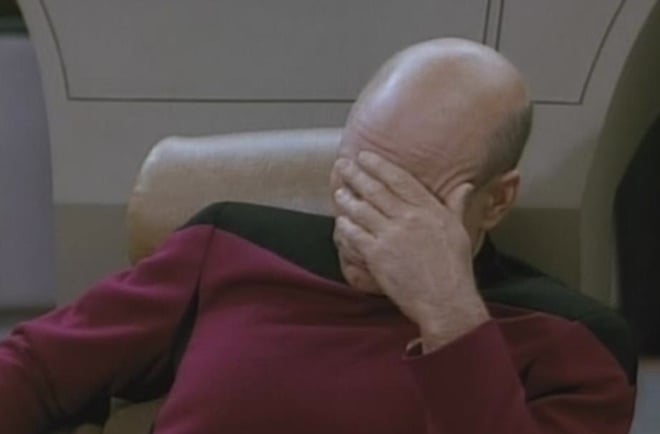 Last week Stephen Elop began his new job as the CEO of Nokia. He’s the first non-Finnish CEO in the company’s over 140 year history. When The New York Times went digging to find out why Nokia stumbled just a few short years after the start of this century, and what he can do to fix the problem, three former employees stepped up to complain that the management structure is shockingly terrible. The past formulas for success that propelled the relatively unknown company to great heights in the 90s were left unchanged and in today’s era of smartphones, software, and services, they’re not only beginning to show their age, but have made Nokia a bit of a laughing stock in the mobile industry.

First there’s Ari Hakkarainen, who was a manager responsible for marketing the development capabilities for what was then called Series S60 (today people just call it Symbian^1, Symbian^2, etc.). He says that as early as 2004 the company had a prototype with a large touch screen and full internet connectivity. “It was very early days, and no one really knew anything about the touch screen’s potential, and it was an expensive device to produce, so there was more risk involved for Nokia. So management did the usual. They killed it.” Later Ari added that during the same year there was also a demo of an online store that had a catalogue of applications similar to Apple’s App Store of today.

Then there’s Kai Nyman, Nokia’s former chief architect for enterprise domain strategy, who says: “There were plenty of years to make Symbian better, we could have rewritten the whole code several times over. We had the resources and the people. But we didn’t do it.”

And finally Juhani Risku, a manager who worked on user interface designs for Symbian from 2001 to 2009, who says that he and his team submitted 500 user interface improvements for Symbian, but not one of them went through. He left Nokia because he was so incredibly frustrated with the bureaucracy, calling it “Soviet-style”. He now designs buildings.

All these are things I’ve been saying for quite some time, but people in the comments have been accusing me of simply being bitter about leaving Nokia. The only thing that I’m bitter about at Nokia is seeing so many projects, people, and prototypes, each with the potential to change the world, never making it out to market because the guys in charge did nothing all day but count fractions of pennies and chased margins.

That’s infuriating. With Stephen at the helm I need to polish up my C.V. again.

The folks behind Nokia's Ovi unveiled Oxfam Donate app for select Nokia touchscreen smartphone owners in the UK. Among devices...