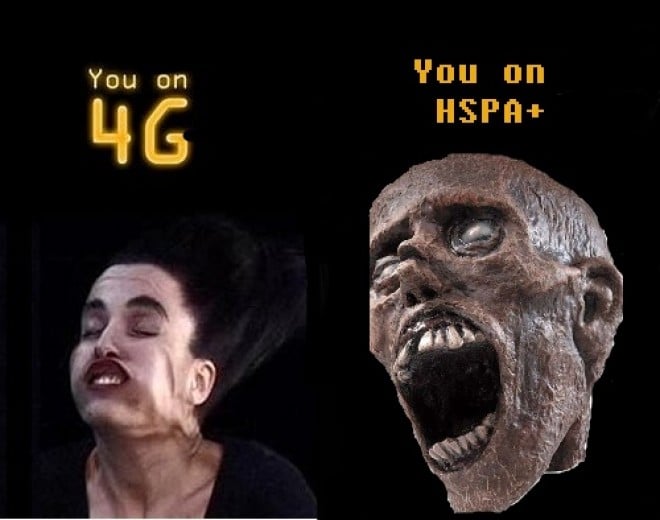 T-Mobile is rapidly expanding its new 4G revealing high speed HSPA+ data network to more and more US cities as the weeks go by, and has just announced many more metro areas to add to the pack. Users with compatible devices, the G2 and upcoming myTouch can take full advantage of the carrier’s very speedy network.

So those of you in one of the areas above, along with many others, who  have just bought their brand new T-Mobile G2 from Radio Shack earlier today, or just received their pre-order in the mail may be happy to see the data speeds are faster than anything you’ve ever seen before. With more than 100 million people covered in the network, and expectations to reach 200 million people by the end of the year, T-Mobile is in a very good position to take on Sprint’s WiMax network, and we already know how Magenta feels about that. While many believe that T-Mobile doesn’t have a solid plan for future data networks, HSPA+ could get even faster as time goes on. That sounds like a plan to me.

Handsets like the T-Mobile G2 and upcoming myTouch could certainly attract customers from competing carriers to Magenta, even if  AT&T and Verizon plan to light up their LTE networks in the near future. With the G2 already making its way to customers now, and with the new myTouch set to hit sometime by the holiday season, T-Mobile may have quite the advantage on their hands. For now.

So if you’re a G2 owner in one of the lucky cities with HSPA+ support, what kind of speeds are you getting?

Press release on the next page.

For those of you who thought that T-Mobile was done launching new Androids with the G2, you were mistaken. Meet...