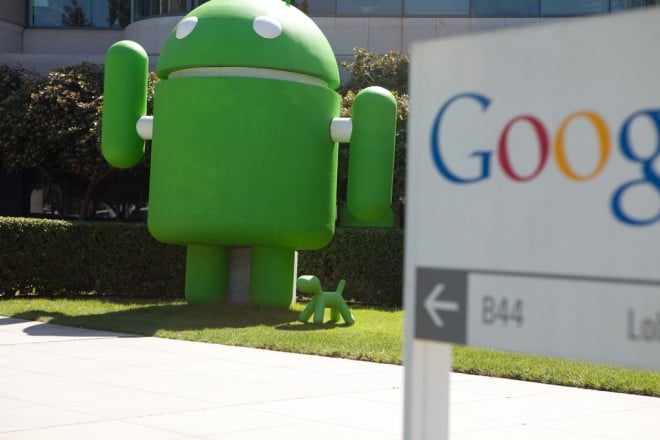 When Google introduced the Android operating system a few years ago it said the goal was to bring the openness of the Internet to the mobile space. Yeah, that’s good and all but don’t forget that Google is trying to make some cash with that little, green robot.

In a Newsweek article, Google CEO Eric Schmidt said that Android already generates enough ad revenues to cover its costs. That’s not much of a surprise considering that Android is on a rocket ship to the moon – it’s already on 60 devices from more than 20 manufacturers and Schmidt previously said Android search traffic has tripled in the first half of this year alone.

All of those eyeballs and Android hands has Google salivating at revenue opportunities, as Schmidt has also said the service could eventually be worth $10 billion if the platform gets 1 billion users. Along with ads, Google plans to get in the business of selling content to its mobile users through the Android Market.

We know that Google Music should be coming to Android before too long and this will enable the search giant to sell music and multimedia content directly to consumers. Of course, we’ve also heard that the service is stumbling and the search giant has yet to sign a major record label.

Of course, we don’t know how much the legal fights are going to cost Google or its Android partners. The little green robot seems to have a target on its back as Oracle is suing the search giant over Java patents in the platform and key manufacturers like HTC and Motorola are facing patent complaints too.

The search giant is well-positioned for the explosion of smartphones, as its mobile search and mapping products are heavily used across a wide variety of platforms. We’re starting to see some strong competitors with Bing and Ovi Maps but I don’t think the search giant is losing any sleep at night just yet.