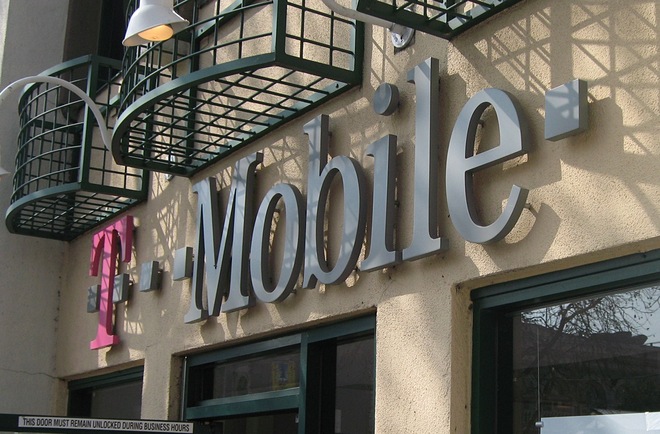 Everyone is gearing up for Microsoft Windows Phone 7 as it unveils the new platform on October 11 in New York City. By now, you’re probably familiar that AT&T is part of the mix, but T-Mobile will be a carrier partner, too. The fourth largest carrier in the U.S. will be selling Windows Phone 7 devices manufactured by HTC according to the Wall Street Journal’s sources.

T-Mobile USA will sell a device made by Taiwan-based HTC Corp., a person familiar with the plans said. T-Mobile USA may sell a more business-oriented Windows Phone 7 device later.

Adding another carrier partner gives Microsoft an additional outlet for distribution and boosts its chances for mass adoption of its platform. The Windows Phone 7 software represents Microsoft’s attempt to reinvigorate its ailing mobile business and stay relevant in the area that technology is headed.

Indeed, having more distribution outlets will benefit Microsoft. While AT&T seems to be the premier partner here, it’s probably only a matter of time before Sprint and Verizon start carrying the platform, too (even though Verizon said it won’t be carrying any Windows Phone 7 handsets at launch).

Be sure to tune in this same time next week, October 11, as we cover Microsoft’s announcement of its brand-spankin’ new platform. We’ll be live-blogging the event as well as bringing you news from partners and providers.

HTC HD7 spotted next to the Galaxy S, shown off in video

The HD7 from HTC has been spotted in inventory systems worldwide (including T-Mobile US), detailed, and photographed in the past....