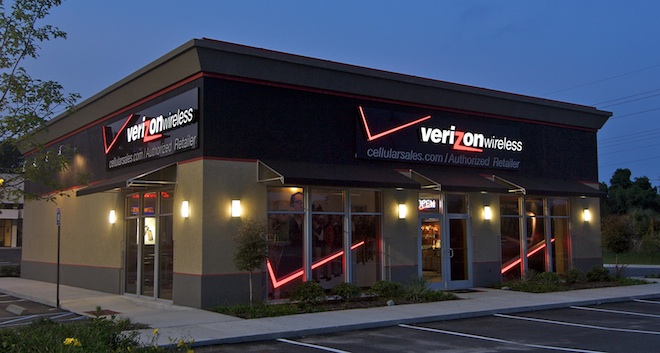 Verizon Wireless, America’s largest operator with the best network, but also an operator known for nickel and dime-ing their customers and tweaking the software on their smartphones to make them worse than how they left the factory, is going to be issuing 15 million customers a refund over the next two months. Each subscriber will get between $2 and $6, some even more than that, with the total amount to be given back to the people hovering in the $90 million range. The cause? People accidentally opening the web browser on their phones, loading a web page, and then being charged. It used to be that if you didn’t have a data plan, Verizon would charge you $2 per megabyte. This pricing scheme encouraged people to get all data capabilities revoked from their service plan, which in October 2010 sounds frankly ridiculous.

You can’t fault Verizon though. Their terms of service are clear as day, and like an annoying bank who charges huge over draft fees, Verizon gets you when you screw up, but at least they pump that money back into their network. By the end of this year Verizon is due to launch their LTE network, promising speeds that are double that of Sprint’s WiMAX network and will only get faster with time. Unlike Sprint’s WiMAX network hoever, Verizon is going to blanket the entire USA by the end of 2012. At least that’s what they claim.

Have you been burned by an operator in the past? I spent a weekend in Germany, using my mobile phone as a modem for my laptop because I didn’t want to pay the expensive 20 EUR fee for the hotel WiFi, and I came back with a bill for over 1400 EUR. Luckily I was working for Nokia at the time, and colleagues have shared similar stories, but hey, an operator needs money for their networks, right?