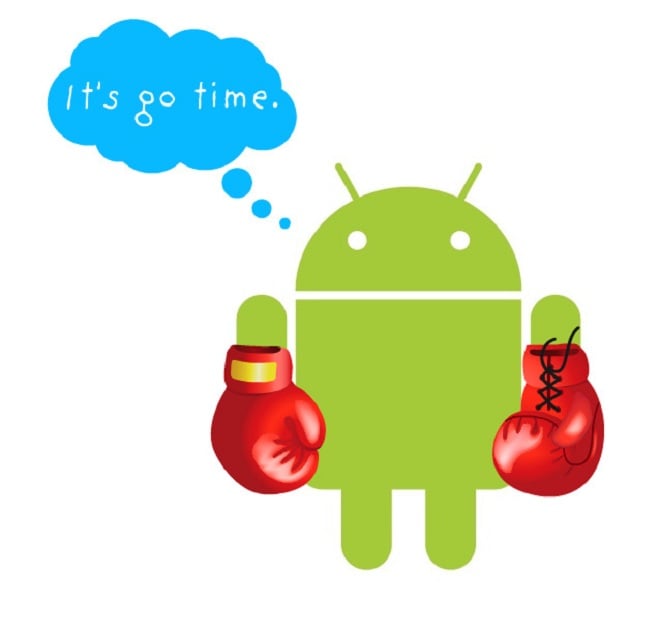 Google has already called Oracle’s patent lawsuit over Android “baseless” but the search giant is now asking the courts to dismiss the lawsuit and asked the judge to declare the disputed patents invalid.

Oracle sued Google because it said that Android infringes upon 7 patents it owns related to Java. Oracle spent billions purchasing Sun to gain those patents and there’s speculation that part of the allure of the company came with the potential to go after the wealthy search giant.

We’re not patent lawyers here at IntoMobile but we do know that the smartphone space is the future of computing, so all of the tech giants want to carve out their space. That’s why we’re seeing an explosion of mobile patent lawsuits.

The Google mobile platform has been a target of several high-profile legal attacks and some would argue that these only came about once Android started making a dent in the market share of competitors.

Along with the Oracle suit, Apple is going after HTC over its Android phones. Microsoft is also suing Motorola over its phones with the little, green robot.

Microsoft’s attack is kind of devious in a Gordon Gecko way because it appears to be going after manufacturers who used to use Windows Mobile. It signed a licensing agreement with HTC and one with Motorola will probably follow soon – It looks like Steve Ballmer’s company will be making money if these guys use Windows Phone 7 or Android and that’s not a bad monetary stream.

We’ll definitely be following this one and let you know how this impacts your Android handset.

All this time we thought that the T-Mobile Motorola Cliq XT had been long forgotten, and now the Motoblur toting...