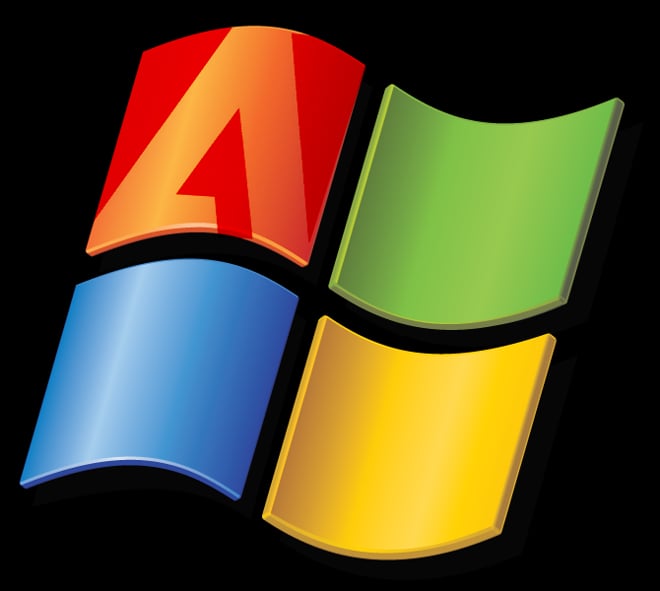 Rumour has it that Microsoft CEO Steve Ballmer and Adobe CEO Shantanu Narayen had a chat recently about how to deal with iPhone in the mobile marketplace, and whether an acquisition between the two companies was an option.  Both have good reason to be aggressive towards Apple: Steve Jobs has laid out in plain English why the iPhone will not adopt Flash, while Microsoft is in the process of rebooting their mobile efforts, and the iPhone stands squarely in their way. There was no definitive conclusion to the meeting, but even the hypothetical situation of Microsoft acquiring Adobe is worth considering.

I’m of the mind that Android would quickly be caught in the crossfire, as an acquisition by Microsoft would steer Adobe’s attention towards Windows Phone 7 and providing the best Flash experience there than on any other platform. If Microsoft wanted to be really ballsy, they could claim exclusivity of Flash, and cut out Android, BlackBerry and others from making progress with the multimedia platform, although there are some obvious antitrust issues there. Of course, both Microsoft and Adobe both operate outside the mobile sphere as well, and there are a number of fronts where they could give iPhone a hard time – like, say, using Flash more heavily on popular Microsoft sites, and convincing partners to do the same. It could be something as simple as consolidating the minor amount of competition between Silverlight and Flash.

Although not launching with Flash 10.1 support, Microsoft has vowed to include it later, unless this meeting between the two CEOs results in work being fast-tracked to get Flash ready in time for the Windows Phone launch. In any case, nothing firm has been confirmed or denied by either company, so don’t go buying (or selling) your stocks just yet.

We had heard last week that the refreshed BlackBerry Storm was axed, and as if to put the last nail...