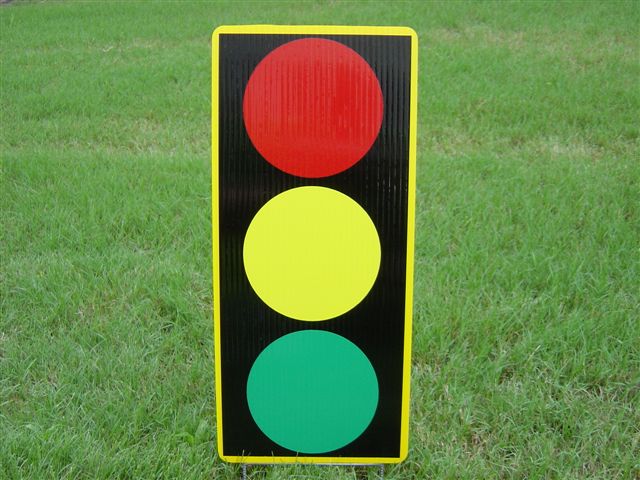 When T-Mobile UK and Orange UK merged to create Everything Everywhere, we knew that such a massive merger would lead to some layoffs. That’s why it wasn’t unexpected when it announced 1,200 people were losing their jobs. It is unexpected that it told these workers in an awful and humiliating way.

According to the Guardian, employees were told their jobs were safe or not by a series of lights, similar to a stop sign.

Up to 1,200 middle managers and back office staff who could lose their jobs by the end of the Christmas holidays were shown a red light and told they were “at risk”. Other staff saw the light go yellow, which meant they must re-apply for their existing job. Some 30% of these roles face the axe under current proposals.

A blue light indicated their job had been “mapped” into the new business plan and were being kept on. A green light showed the creation of a limited number of new roles.

Yes, Everything Everywhere told a lot of people that their livelihoods were in danger through lights. That’s just gross.

It's been an onslaught of Windows Phone 7 devices today, but they're still coming. Now we have some hands on...