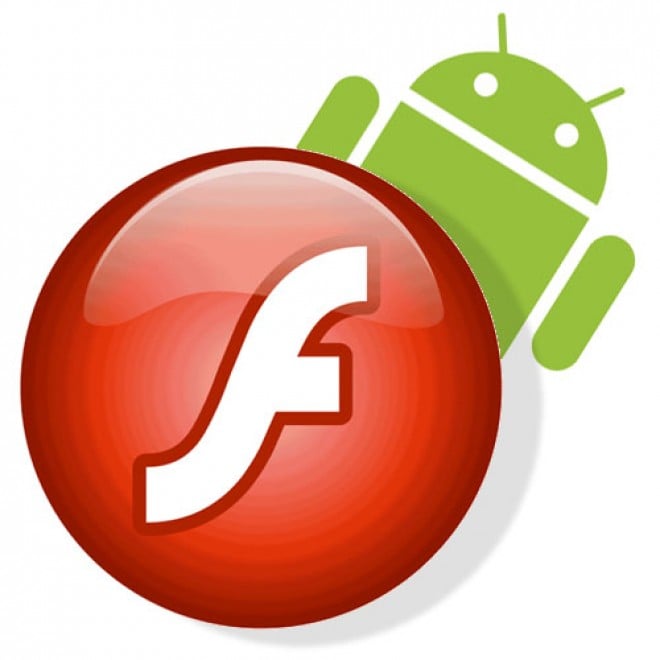 While it’s impressive to hear, we’re not actually too surprised that Adobe has hit the million download mark for Android.

The Flash player first hit Android in beta form this May and the 1.0 hit in August. We’re sure that the one million download mark must sound like music to Adobe’s ears.

That said, Flash isn’t anywhere as good as it is on a computer but we’re sure that it’s not going to stop many people from downloading the application. As time goes on, Flash for mobile devices should get better. The keyword is “ should“.

As our handsets become more powerful, the app will be able to flex its muscles and provide us with a better experience of Flash. Why? Because Adobe needs this to be something people want and while it’s not horrible, if you go to a mobile optimized site, it’s a little silly to think that the majority of websites will begin to do this in the near future.

This will get better over time and it will become even more of a hit with the Android users, especially when tablets like the Galaxy Tab are released. Adobe has been working pretty hard on Flash for mobile and we don’t think it will stop anytime soon.

Here’s to a million downloads, Adobe, we hope that Flash will get better soon. We’re glad it’s here, but there’s room for improvement, so get to it!

HTML5 may not be anywhere near as ubiquitous as Flash is today but that may change if months go by and if Adobe little to improve its application. We do know that people are willing to give it a try, even if it’s not available for your platform.

Do you think that Flash will run just as well on phones as it does on computers one day? Or is it doomed for failure?