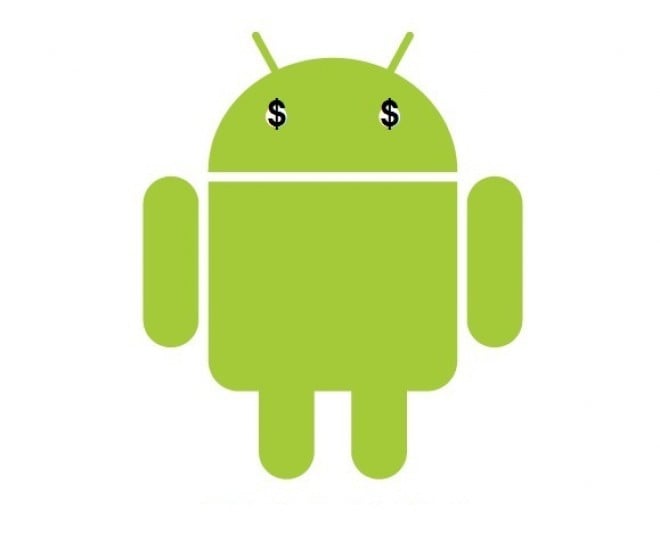 Google announced its 3Q earnings, and they killed it. During the conference call, the search giant spoke briefly about Android, what it is is expecting to see from it, and how people are using the little, green robot.

First off, the Android Market now sports over 90,000 applications available and it doesn’t look like it’s going to slow down anytime soon. You also can expect to see other application stores from others, like Amazon and Best buy, so it looks like Google is just fine with more ways to get applications out to the people.

As far as revenue goes, the company claims that the Android Market is for the developers to get money, plain and simple. Google is not trying to make a large profit from having an application store.

In fact, the OS is said to be profitable on its own, without applications, but we’re sure it doesn’t hurt to have one. We also know that Android users click more ads than other platforms, so the search giant must appreciate that as well.

Google mobile search and services generate $1 billion dollars for the company and you can likely thank the influx of Android users partially for that. Android users search on their devices twice as much as users on other platforms, so its easy to see how appealing it is to get the platform out to as many people as possible.

Google hasn’t updated the number of Android phone activations, which is staying at 200,000 per day. We’re not sure why the number wasn’t updated, but we doubt the reason is because it has dropped.

At the moment, the primary focus of Google is to get its OS into as many people as possible before the search giant considers attempting to make huge profits from it. Even if Google was to get $5 dollars out of the 200,000 phones shipped each day, it would generate $31 million dollars in a month.

Later on, this may be possible when Google Music launches, which could prove to be very lucrative for the company.

Android is as strong as ever, and we’re expecting nothing but growth for the foreseeable future in the OS.

A leaked Rogers document has revealed that dummies for Dell's 5" Android smartphone are landing at Rogers near the end...