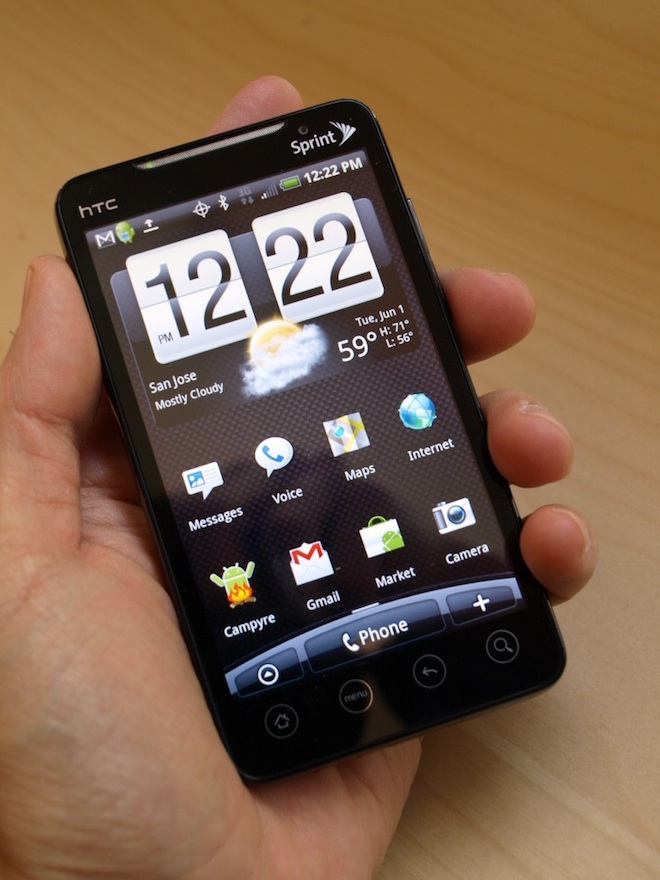 Clearwire, the world’s largest WiMAX operator who is sadly trying to desperately raise money to keep on chugging along, has announced that service in New York City will be turned on at the start of next month, at the start of December in Los Angeles, and by the end of the year in San Francisco. Customers will be able to pick up USB sticks for their laptops or pick from a limited choice of smartphones that can provide speeds upwards of 10 megabits per second.

If you want the dongle, fine, but don’t get the smartphones. For one thing, WiMAX kills your battery. Secondly, you’re better off getting something from Verizon or T-Mobile. Verizon because their network is damn near bullet proof, and T-Mobile because they’re rolling out 21 Mbps HSPA+ that’s delivering real world speeds of around 8 Mbps. On par with WiMAX, but unlike WiMAX there are going to be a hell of a lot more HSPA+ phones rather than the 2 or 3 WiMAX devices out on the market right now. The T-Mobile G2, otherwise known as the Desire Z in Europe and Asia, is already getting rave reviews and unlike the EVO 4G, it actually fits in your pocket.

Clearwire, who is 55% owned by Sprint, will keep on calling there service 4G in their marketing materials even though it’s no where near the speeds that LTE, another advanced network technology, can deliver. In Sweden they’re already getting 90 Mbps, a near order of magnitude faster than what WiMAX offers; the latency is lower as well, important for services like multiplayer gaming or video chat. Verizon is due to launch LTE by the end of this year, and cover 38 markets or roughly 110 million people. They’re promising between 5 and 12 Mbps, but that number will surely be bumped up as they upgrade their cell towers with fatter pipes for backhaul.