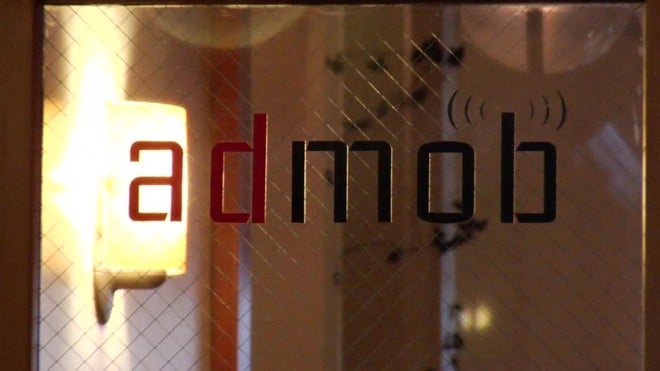 A recent milestone by Google AdMob shows how big the market for mobile advertising could become.

I remember when AdMob first got started and there was still a ton of questions about how sustainable a mobile advertising network could really be. It’s become clear that this space is going to be quite powerful as more and more users see their smartphones as their primary computing devices.

That’s why Google spent $750 million to buy AdMob and it’s also why the government wanted to take a look at the deal. If you’re not aware, Google is able to fund crazy projects like the autonomous cars because its online advertising platform is a cash machine. There was some concern that it would have too much power in this fledgling market with the purchase of AdMob.

Apple iAd is capable of anything the iPhone can do and this means ads can take advantage of the phone’s sensors, as well as feature advanced graphics. There have been high-profile defections over Apple’s level of control but many competitors admit that iAd is on to something with in-app advertisements which consist of more than just a simple text banner.

It’s not just a two-horse race either, as smaller ad networks like Millenial Media and Mobclix are doing quite well for themselves and Research In Motion recently made it easier for app developers to integrate ads. Don’t count out Microsoft either, as the company has said the upcoming Windows Phone 7 platform will be an “ad-serving machine.”

Last week at the Windows Phone 7 launch, AT&T announced that they were going to launch their U-verse mobile TV...