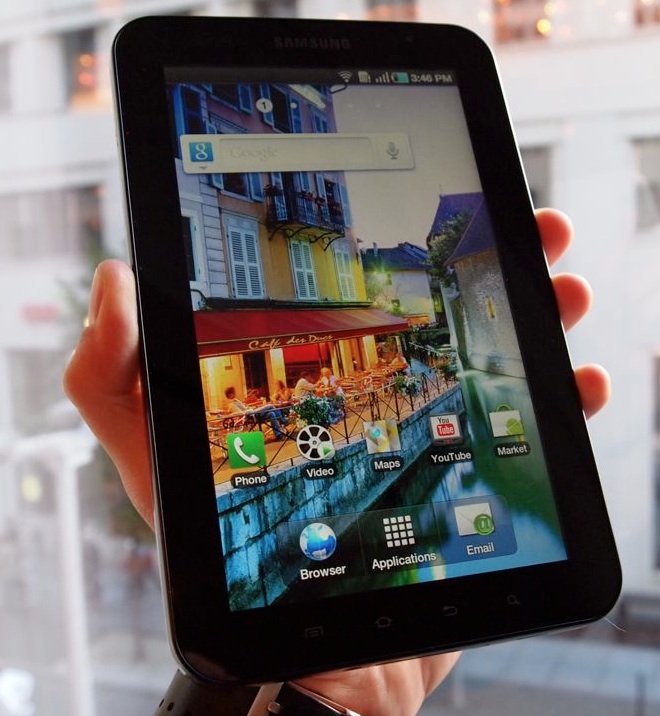 Our favorite Taiwanese rumor site Digitimes is saying that by the end of this year Google is going to finish Android 3.0 and that engineering samples of the hardware it’s meant to run on will be ready during the same period. Android 3.0, which we know very little about other than that the codename is either “Gingerbread” or “Honeycomb“, is due to be the next version of Google’s operating system that’s more about polishing the features that are already on devices today versus adding new functionality. There’s also word that Android 4.0 is due to be out by the end of next year and it be capable of providing a user experience that will enable it to match whatever market share Apple may have with their iPad at that point in the future.

That’s a ballsy statement, but considering that Steve Jobs admitted yesterday during Apple’s Q4 conference call that Android devices have outsold the iPhone, it isn’t an unlikely scenario. Further speculation from Digitimes suggests that Samsung will release an updated version of their Galaxy Tab with Android 3.0 and that they’ll be joined by Motorola and HTC as being the first hardware manufactures to market with devices running the latest operating system out of Mountain View.

Bring on the next generation of devices is what I say. We’re all waiting for dual core processors, faster graphics, the ability to output to HDMI, to capture 1080p video, and hopefully do all of that with a device that isn’t dead by the time we leave the office. Tablets are still an unproven category as far as I’m concerned, irregardless if Apple is on track to ship over 13 million of them by the end of the year. Why anyone would buy something that sits on the coffee table and can’t fit in your pocket is beyond me. I’ve been wrong about many things in the past, so let’s see what I’ve got to say about tablets in 5 years.