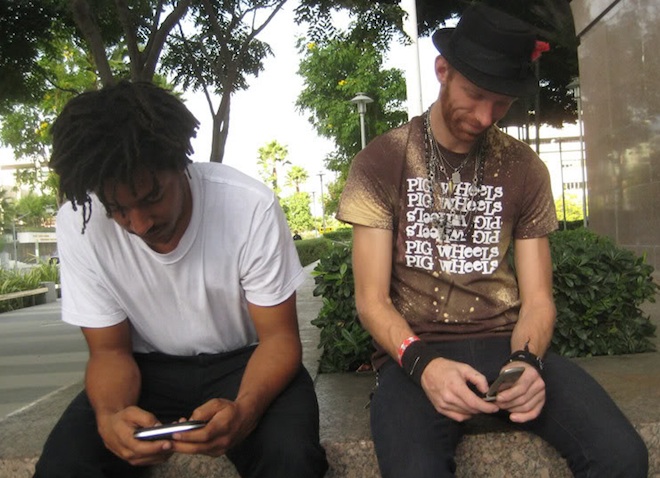 The International Telecommunications Union (ITU) has issued a press release and report [PDF file] with a staggering amount of statistics in honor of “World Statistics Day”; can you tell that place is filled with math nerds? Here are some of the more interesting facts and figures:

Wrapping your head around all those numbers makes you really appreciate how dynamic and lucrative the mobile market really is, and why everyone is jumping in with both feet. They want a piece of the action. Now that smartphone adoption is on the rise, and operators have to upgrade their networks to support the upcoming explosive amount of data traffic, what new dynamics in terms of service usage and market growth are we going to see?

Watch this space, we love numbers.