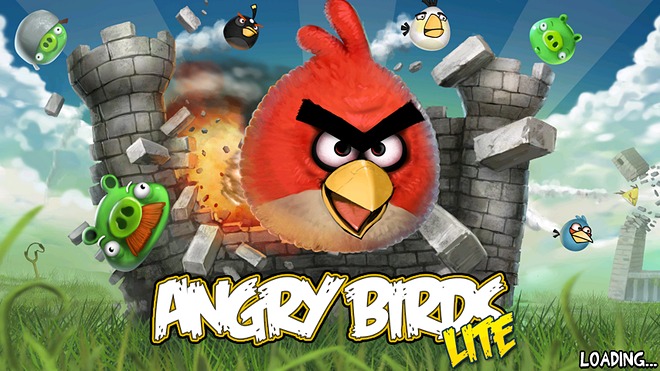 Angry Birds fans on iOS have something special coming to them for the Halloween holiday. Rovio announced on its Twitter account that there will be a special version of its hugely popular game in an update that will become available on October 21, just 10 days before Halloween. However, it’s only going to be updated for iOS, so recent Android users who jumped onto the Angry Birds bandwagon will be out of luck this Halloween.

I guess this just means it’s not a good week for Android Angry Birds fans. Earlier, when the download for the full version finally hit the platform, GetGlu servers were hit so hard that everything went haywire and no one was able to download the game until it arrived at the Android Market.

Within seconds of its availability, 90,000 users tried downloading the popular game at once!

I have never seen a single game or app get this much fanfare and attention before. That goes for both iOS or Android — hell, even Symbian has its own version with a special bird that no other OS has. As a matter of fact, there has been word that there will be an Angry Birds movie, a cartoon series, a comic book series and even toys. For the latter, we’ve already seen some of the Angry Birds toys floating out and about in public.

You know you’ve made it big not just when your game is bringing down servers, but when Mr. Mad Men himself, Jon Hamm, is explaining what the game is all about on late night TV.

So be sure to keep your eyes peeled for the Halloween update as I’m sure it’s going to have some neat features or graphics at the very least. You can kiss the rest of your night goodbye as you try to topple your friends on Game Center for iOS like I will.

Oh, and as a quick aside, if you haven’t already noticed it, Doodle Jump has had a little Halloween update of its very own.

An Acer executive reportedly downplayed the Apple iPad and said people would "return to their senses" and move back to...