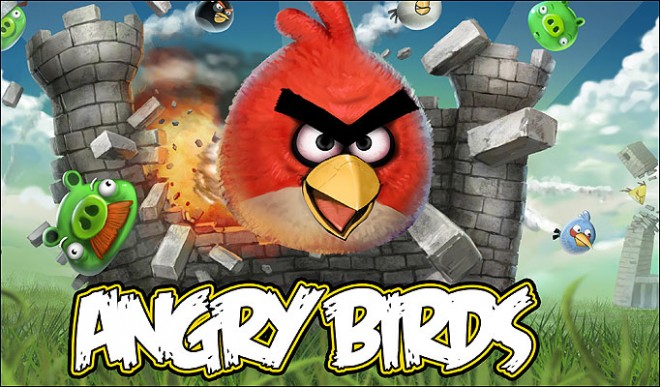 If you own an iPhone or an Android device, then you already should be familiar with Angry Birds. I mean, even the British Prime Minister has admitted his love for the game. It looks like EA not only was familiar with it, but it decided that it needed to own the publisher behind one of the biggest hits in mobile gaming history, Chillingo, for $20 million dollars.

By acquiring Chillingo, EA Mobile is increasing its market leadership on the Apple Platform as well as reaffirming its position as the world’s leading wireless entertainment publisher

EA currently has had a solid line-up of its own titles, including Mirror’s Edge, The Sims titles, and soon Battlefield: Bad Company 2, Dead Space 2, and Need for Speed: Hot Pursuit. They even took center stage at the Windows Phone 7 launch event in New York City to announce they’ll be supporting it on its launch on November. With the addition of Chillingo’s games to their stable, this acquisition could mean EA Mobile could be serious competitor to other big name mobile gaming publishers such as Namco and Gameloft.

Chillingo just released a brand new game to the App Store called “Cut the Rope.” The game has an Angry Birds style to it in that it’s a puzzle game where you unlock new levels by obtaining a certain number of stars. In order to do that, you need to guide a piece of candy around a level, to ultimately be fed to your pet. The game has actually been selling faster than Angry Birds did, selling 1 million copies in just 10 days. Another way Cut the Rope is similar to Angry Birds is that it will suck up all of your free time and completely cripple your social life by how amazingly addictive it is.  Trust me, writing this article was awfully hard when my iPhone is so very close to me right now.