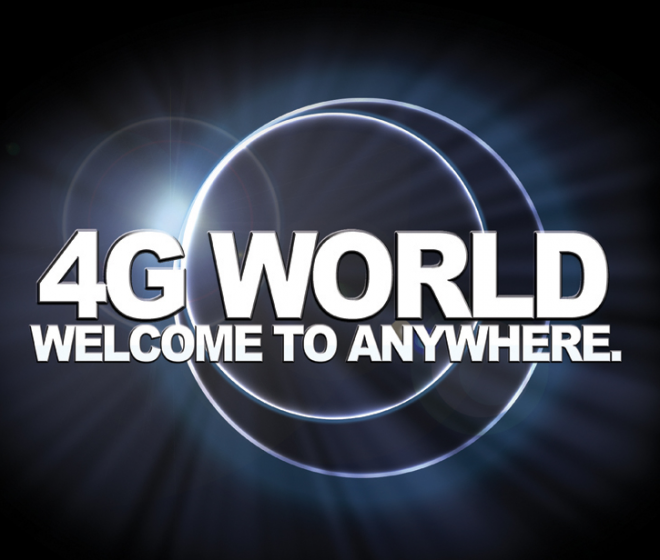 You may recall some of us being upset with how some carriers are describing its next-generation mobile networks as “4G” even though standards bodies didn’t designate technologies as such. Well, the International Telecommunication Union Radiocommunications has finally designated which wireless technologies should be called 4G but don’t expect that to clear up the confusion.

The ITU-R looked at six different technologies and finally deemed WiMax 2 and Long-Term Evolution Advanced as officially being worthy of the 4G name.

So, do you think that Sprint and Verizon are going to suddenly stop calling its next-generation mobile data network 4G because this entity deemed the technologies its using not worthy? Don’t bet on it.

As you know, Sprint is using Clearwire’s WiMax infrastructure for its next-generation mobile data services and even if this switches to LTE, Sprint will call it “4G.” For heck’s sake, the carrier has two smartphones with “4G’ in its names.

Verizon will spread its LTE network to more than 110 million people by the end of the year and you can be darn sure it won’t call this 3G, or 3G+. We’re even hearing word that T-Mobile will soon re-brand its HSPA+ 3G network as “4G” with the launch of the myTouch.

Do customers care that they are potentially being lied to for marketing purposes? That’s a loaded question, of course, but I don’t think people really care in this case.

T-Mobile’s HSPA+ can get up to 21 Mbps downstream and that type of bandwidth can change how you work and play. I’ll let the telecom nerds duke it out over the labels, just give me faster mobile broadband speeds now and I won’t complain about what you call it.