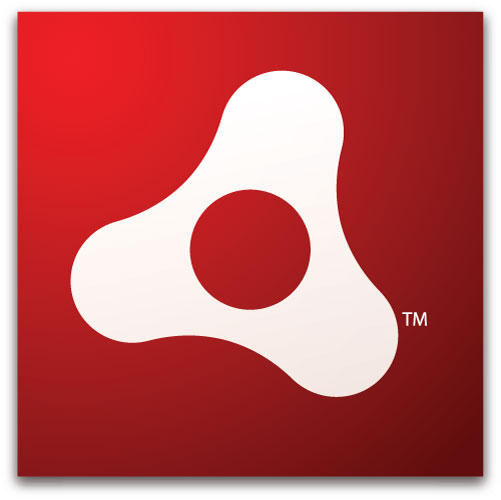 When RIM announced their first tablet a few weeks ago, the BlackBerry PlayBook, Flash support was one of the big selling points. To that end, today at the Adobe MAX conference Adobe has launched a set of AIR development tools that work with the tablet’s new operating system, Neutrino by QNX. BlackBerry wasn’t the only platform getting some love, though; now that Apple is cool with third-party SDKs, iOS is included in this Adobe AIR update (though Flash is still presumably blocked), along with the usual Android support AIR has been talking about since February.

For those unfamiliar with Adobe AIR, it’s a development environment that encompasses not only Flash, but Adobe’s Flex, HTML and Ajax. AIR basically lets you create standalone applications using web languages without having to use a browser (something BlackBerry WebWorks still does).

It’s worth reminding that eventually the QNX operating system on the PlayBook will eventually find its way to BlackBerry smartphones, so even if Flash doesn’t make it to handsets before then, at least the new OS will be built from the ground-up with Flash in mind. The PlayBook promises to be a multimedia powerhouse, packing a 7″ 1024 x 600 capacitive touchscreen, and run on dual 1 GHz processors and 1 GB of RAM. Adobe’s SDK will support other tablets as well, so it’s really just a matter of manufacturers including the runtime on their tablets at launch in order to keep the playing field even.

Google seems to have a leg-up over RIM when it comes getting friendly with Adobe, having tested the AIR SDK in a private beta with Android developers for some time, but the Apple has definitely made their bed with Flash. That’s too bad for iPhone and iPad users, but many seem to be comfortable sticking with HTML5 for web development.

You can see some of the highlights in Adobe AIR 2.5 over here, or download the SDK here. If you’re particularly interested in developing for the PlayBook, hit up their getting started guide here.

Huawei is a Chinese company that has traditionally been known for their infrastructure equipment. They do cell towers, portable WiFi...