Huawei is a Chinese company that has traditionally been known for their infrastructure equipment. They do cell towers, portable WiFi hotspot devices, USB dongles, but more recently they’ve been trying to shoehorn their way into the handset space. In early September they announced the IDEOS, a 2.8 inch low end Android phone. What made it special is that it passed Google’s stringent set of tests required for the “With Google” branding to be allowed on the back of the device. It’s a “Google Phone” for all intents and purposes. Today they’re announced the X6 and X5, and these puppies are devices that people like me and you are interested in. 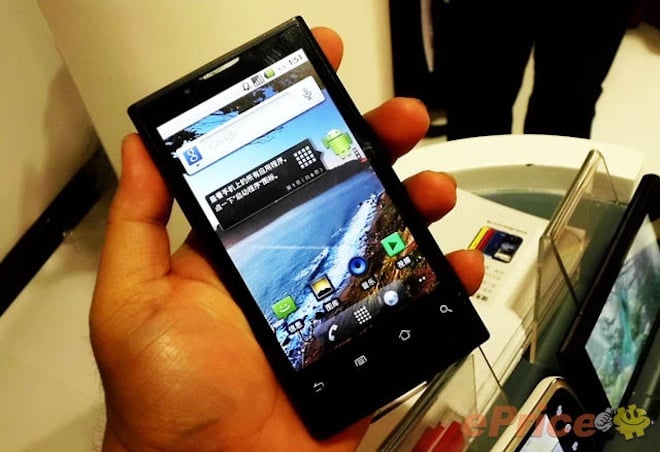 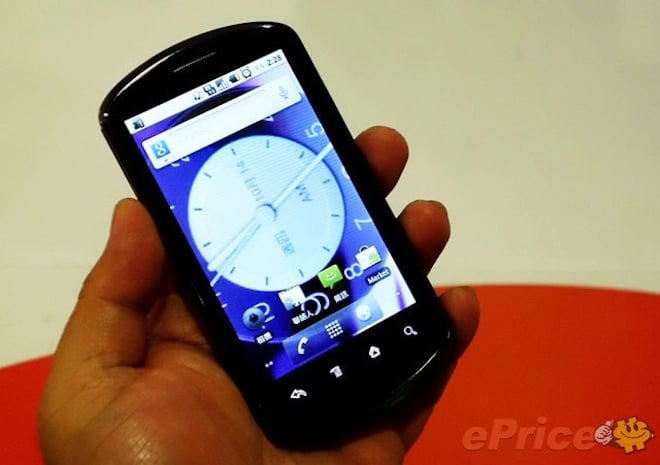 The X5 is roughly the same device, but with a 3.8 inch screen, and a rounder design. Both are running Android 2.2, and there’s no word yet as to the price or release date. It looks like Huawei is looking to do what HTC has done, to transform themselves from a company that once made handsets for operators to purchase and then rebrand, to a company that has their own name and identity that customers can identify with. Good luck getting people to figure out how to say “Huawei”.

Key devices that compete in this category? Samsung’s Galaxy S, the HTC Desire HD, the Motorola Droid X, maybe the HTC EVO 4G, but essentially anything with a large screen. Oh and one more thing, the 4.1 inch screen on the X6 is supposedly made by Toshiba, which is a bit odd since the only people who’ve been making screen with that size and that resolution has been Samsung and Sony.

Video: “Itching Thumb” makes your Android device act like it’s been hanging out with webOS too much

It's a little disappointing that webOS never took off. It has design elements in there that to this day have...