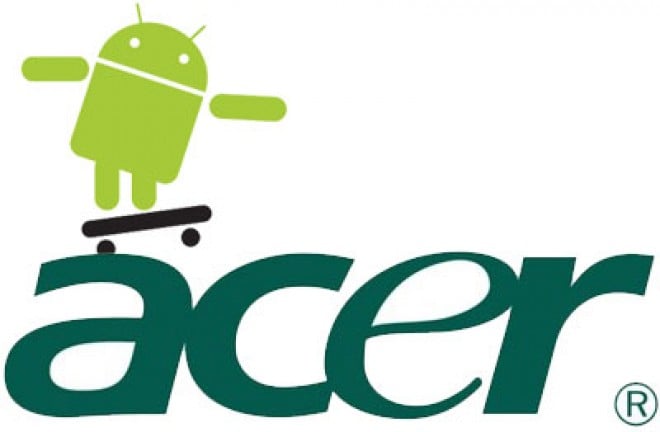 Acer is ready for the tablet wars, and is readying multiple tablets to launch on November 23rd at a press event in New York. Last we heard, the company was going to release three Gingerbread tablets, but that could have changed, or the company could simply have increased the number of  devices available at launch.

We knew that Acer would be waiting for Gingerbread before releasing any Android tablets, but late November may be right around the time the new OS version will be announced, so it could fall in line with this launch window quite nicely. The company previously said that they would release Froyo tablets in the 4th quarter of the year, but since Android 2.2 is not optimized to run on tablets, its smart that they decided to wait it out a bit.

While we’re not sure just how many devices will be released, it’s safe to think that the previous 5, 7, and 10 inch devices will make their official debut at the event. Android may not be the only OS that Acer has chosen to use on their tablets, as we just may see a Windows 7 tablet announced as well, but that remains to be seen. Whatever Acer brings to the table next month, it may be in your best interest to hold off on grabbing a Samsung Galaxy Tab when it launches in early November.

Prices for the upcoming devices are expected to range from $299 and $699, with no word if the devices will be tied to a carrier when they are officially released. Since we have no specs on the tablets, we really don’t know what to expect, but we can assume that Acer has put a lot of work into these devices, and they won’t skimp on the specs. For the 10 inch model, at least.

We don’t have much longer to wait, and November looks to be the real month that Android tablets will actually materialize. Let’s hope some leaks follow these rumors, as November 23rd seems so far away at this point.

Will you be interested in getting a tablet this year, or are you waiting it out to see what we see early next year?

[Via: CrunchGear, pic via: MaximumPC]

The just officially released HTC Desire HD has just received its first OTA update to help iron out some of...