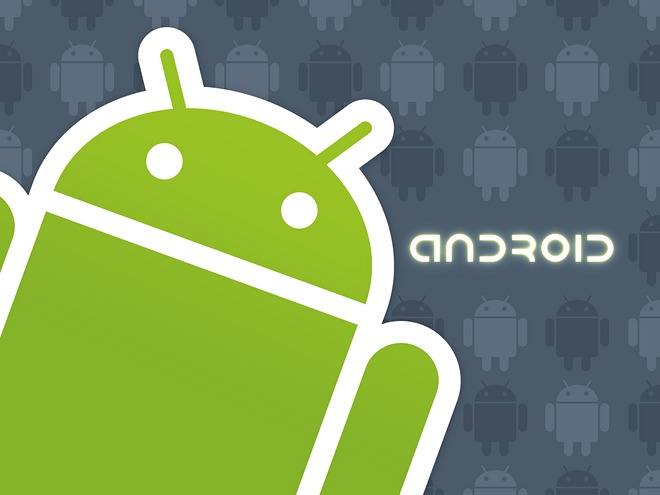 Android is huge. There is no doubt that it will cement itself as the most prolific mobile operating system out there, even if for no other reason than its availablity on innumerable handsets and carriers. Not surprisingly, David Lawee, vice president of corporate development says that picking up Android Inc. was the “best deal ever.”

Lawee said that when Google buys a company, it’s up to the entrepreneurs behind that company to make it a success. Google quietly acquired Android in 2005 for an undisclosed price which has been estimated at $50 million. (Google’s  annual report for 2005 says the company spent a total of $130 million on acquisitions that year.)

“I saw this guy in my building for two years, walking his dog, and I was like, I hope this guy does something,” said Lawee of Rubin. Despite Lawee’s initial skepticism, Rubin stayed at Google to champion the development of Android as an open-source operating system. It is now one of the top platforms for high-end smartphones, competing successfully with Apple’s iPhone.

While Andy Rubin has had his share of criticism, he has certainly done well for Google with Android coming from his experience at Danger, the company behind the Sidekick.

The best thing about Android is that it’s free and open, however you might want to interpret that, but Google earns money on mobile advertising.

Of course, much of that business comes from AdMob, a mobile-advertising startup whose acquisition Google completed earlier this year. Google paid $750 million for AdMob, though, so the return on investment may not have been as strong as for the relatively small amount it spent on Android.

Google’s mobile platform has transcended smartphones as tablets like the Samsung Galaxy Tab are poised for success. Every major carrier in the United States will be carrying the device and selling them with data plans. Other manufacturers have also made their intetions clear in using Android as their platform of choice for future tablets.