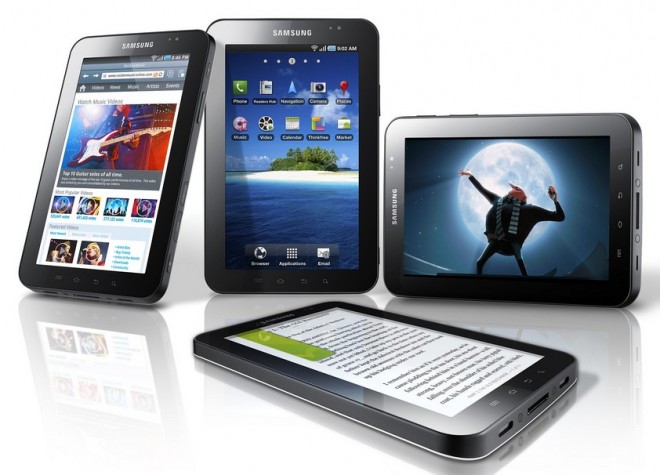 T-Mobile, along with all of the other major U.S. carriers, were confirmed to be launching the Samsung Galaxy Tab back at the announcement, and today T-Mo is going official with its release date and pricing. The 7″ Android 2.2 tablet will be available for $399 on a two-year contract after rebates starting November 10.

Most eyes are on the myTouch 4G when it comes to T-Mobile these days, but the Samsung Tab is the first big-name Android tablet on the market, and will set the tone for competition with the iPad. Those who are sold on the form factor and don’t want anything to do with Apple will want to check out our hands-on impressions of the Samsung Galaxy Tab before signing on with T-Mobile. Hit up T-Mobile if you need an e-mail reminder about availability.

NAVIGON MobileNavigator for the US now available in the Android Market