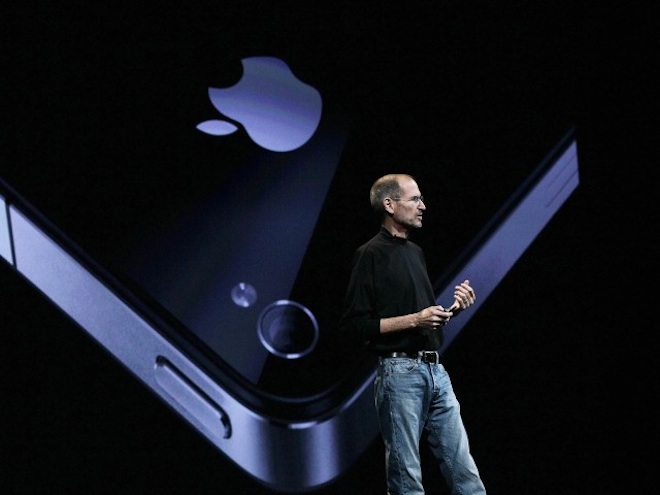 The bean counters at International Data Corporation (IDC) have run the latest shipment numbers from all the handset makers and made a startling discovery. Apple, who wasn’t even making phones until just a few short years ago, is now ranked number 4 in terms of mobile devices sold. I’m not talking smartphones now, I’m talking all phones. Nokia of course remains on top since they ship devices that cost less than what you spend on dinner for two and a movie in the EU/UK/US. They shipped 110.4 million devices, giving them 32.4% of the market. Next up is Samsung, who for the first time in the company’s history has managed to ship over 70 million devices in a single quarter. They’re at 21.0% market share with their 71.4 million units. Third we’ve got LG, who is doing pretty bad after selling “only” 28.4 million units, less than the 31.6 million from a year ago, yielding 8.3% market share. And now Apple, who managed to ship 14.1 million iPhones, commands 4.1% of the market. Let that soak in a little. Grab 100 random people off the street, and 4 of them will have an iPhone.

In last place is RIM, who even with their refreshed operating system, has only managed to ship 12.4 million units, giving them 3.6% of the market. Now let me say something about all the numbers above. They don’t really matter. For investors they do, but for the regular consumers … who really cares? Ford used to ship the most number of cars, but it doesn’t mean they made the best, and while it’s tempting to use the Apple = BMW analogy that most fanbois use, I’m not going to because it’s too easy. Value share is the new important metric, and I’m hoping we’ll get more analyst firms reporting those numbers instead. Apple, with their 14.1 million iPhones, by some estimates makes $1 out of every $3 spent on handsets.

Those are the type of statistics I’d like to see more of. Gartner, IDC, Forrester, Strategy Analytics … little help guys?

The GetGlue mobile check-in app for just about everything has expanded their catalog of stickers to include rewards for checking...