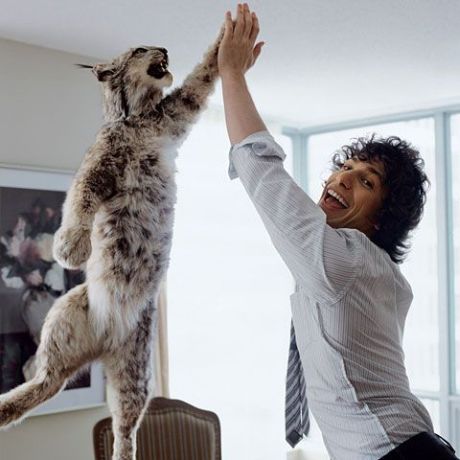 “The big question now is how Motorola can steer iPhone-eager consumers at Verizon, home of the Droid.” – Mark Sue, RBC Capital

“[Sanjay Jha] bet on Android two years ago when it was still a risky platform. He made the right choices. So far, he’s been excellent.” – Matt Thorton, Avian Securities

Motorola is spinning off into its own handset company next year, and these results are a good sign of what that future is going to look like. Now that they won’t be bogged down by their infrastructure business, Motorola will be able to pump out handsets in greater quality and quantity. The results of such focus have been seen in the recent past with the likes of the Droid 2, Droid X, and the entry-level Flipout and Charm. Coming out in the U.S. soon are the rugged Defy and the Bravo. The common thread among all of these handsets is Android, and obviously Motorola’s early investment in the platform is finally starting to pay off. In terms of quality, HTC still arguably leads the way, but Motorola is a not-too-distant second place.

A rundown from the press release on page 2…

The Apple iPad is beginning its holiday onslaught and is now available from both Verizon Wireless and AT&T. The iPad...