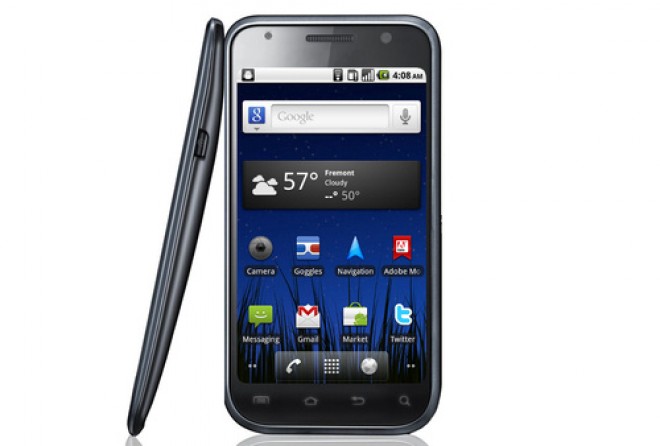 We know that the Nexus 2 rumors have been around for a while, but only this week had we thought that there may be a possibility of actually seeing one at some point. Schmidt pointed out that there would not be another phone in the Nexus line, but it seems that they may have flipped on that decision, and supposedly someone just got some hands on time with the thing.

A friend of Gizmodo apparently has actually got hands on with the Nexus Two, or Nexus S, rather. Instead of being a cool few steps ahead of what’s available today, the new device is said to be very similar to the Galaxy S series, but a tad better. The Nexus S comes with a front-facing camera, which would make sense, as Google is trying to make video-chatting an integrated feature in Android going forward, likely through the pre-installed Google Talk application.

It makes sense that the next Nexus phone won’t be much better than the high-end Android phones we’re seeing today, because so many are just so damn good as it is. Other than the fact that the device looks like a refreshed Galaxy S, it is said to have been running a very buggy version of stock Android, with no further explanation of what features it had. We’re going to assume it was Gingerbread, as that’s likely they software version the device will ship with.

The Nexus S appears to have the very same 4 inch Super AMOLED display as the Galaxy S line, but the front of the device is “sort of concave,” lined with hard edges. The back of the phone is said to be slightly curved, which will likely make the phone a bit thinner, but the person who had the hands-on with the device imagined it was about the same thickness as the Galaxy S as well.

I’m actually not as excited for the Nexus Two, or Nexus S, as much as I thought I would be for one reason. Samsung. They have a solid line up of handsets, but after prolonged use of the Galaxy S phone for T-Mobile (Vibrant, from my experience) it started giving me force closes errors for just about any task I threw at it. I’ve heard very similar reports from co-workers and other Galaxy S devices, and I can only hope the TouchWiz UI is to blame. If for some reason it’s the hardware, I won’t be jumping out of my seat to get one of these things, even if it does hit the US.

Who knows, though, the handset may be a major hit.

The Dell Venue (previously known as the Thunder) has passed through the FCC and Bluetooth Special Interest Group on its...