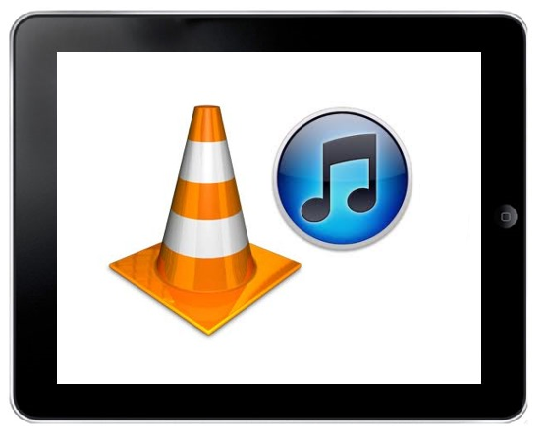 VLC Developer Rémi Denis-Courmont confirmed that Videolan sent a copyright infringement notice to Apple about the iOS version of its popular video playing app, VLC. The notice targets the DRM-based distribution method of the App Store and its restrictive terms and conditions. VLC is distributed under a GNU General Public License (GPL), an open source and free software license program that does not allow the restrictive policies of the iTunes App Store. By tightly controlling how VLC is distributed, Apple’s App Store violates this GPL and Videolan was compelled to notify Apple.

Videolan expects that the iOS application will be removed from the App Store as a result of this complaint. Denis-Courmont  points that GNU Go was removed for a similar reason earlier this year. GNU Go brought up this GPL issue with Apple and requested that Apple change its terms and condition to comply with the GNU GPL. Rather than deal with this issue, Apple quietly removed the app from its iTunes App Store. Apple is expected to take the same path with VLC and Denis-Courmont is advising folks to find the application on more open mobile platforms.

Denis-Courmont points out that he is not to blame for this situation.  The VLC app for the iPhone and iPad was ported and published to the App Store by mobile apps developer Applidium. This GPL conflict was well-known before the app was submitted to the App Store and the developer decided to go ahead with app, despite this sticky copyright issue. While this controversy plays out, VLC fans may want to snag a copy of the application before it disappears from the App Store. You can grab your copy of this free application from here.